According to Mirror Football via Sky Germany, Liverpool and Arsenal are the latest sides to make contact with the representatives of Borussia Monchengladbach star Denis Zakaria.

Mirror Sport add that Manchester United have already held talks with the ace’s representatives, the in-form defensive midfielder is contracted with the Bundesliga outfit until 2022.

Zakaria has been instrumental to Monchengladbach establishing themselves as shock leaders of the Bundesliga so far this season.

The 22-year-old has played in every minute of every game this season. His dynamic style is certainly beginning to catch the eye.

A report from Bild suggests that Monchengladbach would be demanding at least €50 million for Zakaria. 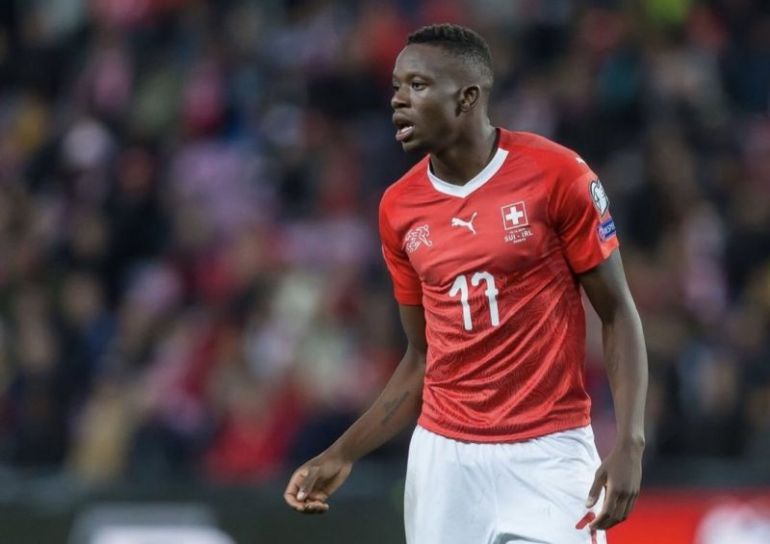 Denis Zakaria in action for Switzerland.

Arsenal’s fan may have shot down their own chances of landing the ace following the heated fallout with club captain Granit Xhaka.

The midfielder raged at supporters as he was booed whilst being brought off in Arsenal’s 2-2 draw with Crystal Palace on the weekend.

Xhaka is hardly likely to recommend a move to north London to his national team midfield partner after recent events.

Zakaria certainly looks like a star for the future, the ace already has 24 senior Switzerland caps to his name. If he continues to dominate in the Bundesliga –  a top Premier League side will come calling.