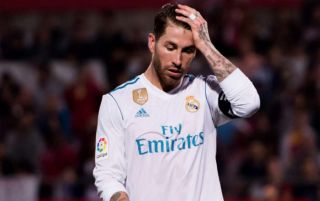 Real Madrid are said to be eyeing up Man City and France defender Aymeric Laporte as a replacement for Spaniard Sergio Ramos.

Ramos has been one of the best defenders in the world for a decade now, however with the Los Blancos skipper now slowly approaching the tail end of his career, it seems like Real are going to need to bring in a replacement sooner rather than later.

And it seems like Real have singled out Laporte as the man they want to bring in a replacement for the Spanish international.

According to Don Balon, Real are looking at City man Laporte, a player who’s been instrumental for the Citizens since his arrival from Athletic Bilbao in January 2017.

It’s also noted that in order to land Laporte’s signature, Real are going to have to fork out at least €100M, a fair price to pay for one of the best defenders in world football.

Laporte has been a key member of City’s first team squad these past two years, with the Frenchman playing huge roles in his side’s Premier League title wins in both 2018 and 2019. 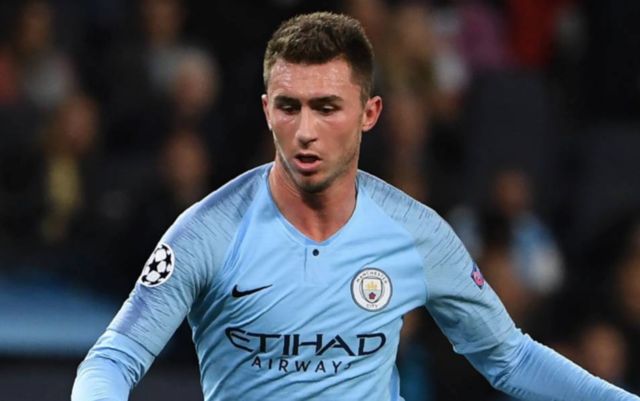 Real are eyeing Laporte as a possible Ramos replacement

Real’s defence has been very shaky in recent years, with all of Zidane, Solari and Lopetegui failing in their attempts to help fix Los Blancos’ leaky defence.

And now, it seems like Zidane wants to bring fellow Frenchman Laporte to the Bernabeu in order to aid his attempts at doing this this season.