It may only be the Carabao Cup, but there’s plenty to play for in this local Midlands derby as Aston Villa take on Wolves, as we tell you how to watch all the action tonight from Villa Park – Kick off time is 19:45. 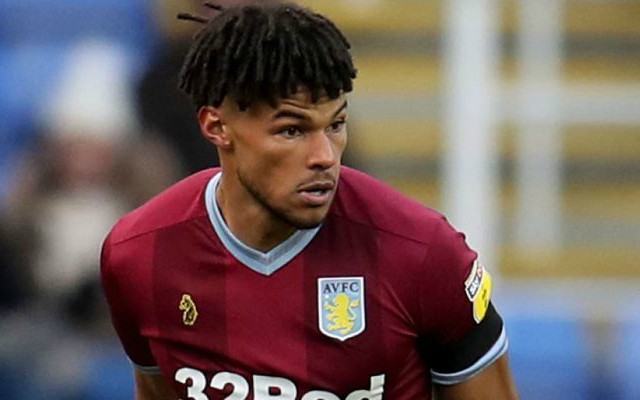 Where is Aston Villa v Wolves being played?

Who are you backing? Aston Villa or Wolverhampton?

Both Aston Villa and Wolves come into this game on the back of some solid Premier League form, and with local rivalry at stake both managers will not want to be on the losing side tonight. On saying that, its clear that the Carabao Cup is right down the pecking order of priorities so expect weakened teams.

Premier League survival is the only goal of these two clubs at the moment, although fans may disagree tonight, with local bragging rights at stake.

After a shaky start to their Premier League season, Wolves are finally coming into some form, with the side suffering only two losses in their last eight games and Nuno Espirito Santo has turned things around at the club after the pressure was slowly beginning to mount.

Wanderers come into this one in a decent run of unbeaten form, although wins have been difficult to come by, with the side drawing their last two Premier League encounters with Southampton and Newcastle respectively.

A win tonight would certainly give a boost in confidence.

Aston Villa also have some recent impressive performances of note, in particular a 5-1 thrashing of Norwich this month and Smith’s side have already beaten Crewe Alexandra and Brighton & Hove Albion so far in the competition.

The Villa were dismantled 3-0 away at Manchester City on the weekend but there is a definite sense of optimism amongst the home fans.

“Lets not forget that Nuno Espirito Santo’s side beat Manchester City away less than a month ago, and Dean Smith will probably be without the talismatic Jack Grealish, who is struggling with a calf injury. The 9/4 on the Wolves win certainly appeals.”

With a quarter final place at stake its sure to be a game full of intensity.