Derby County have made the decision to sack captain Richard Keogh with immediate effect after the Irishman was involved in a drink-driving accident last month.

As per the BBC, Keogh, who has been Derby’s captain for a fair while now, was ruled out for up to 15 months after he injured his knee ligaments in a car crash in September.

The car crash was reportedly the result of drink-driving, with Derby stars Mason Bennett and Tom Lawrence both pleading guilty to driving under the influence of alcohol during the crash as per the BBC.

Following this, the Rams has now elected to release Keogh from his contract, with the player now having 14 days to appeal this decision according to Sky Sports.

The club have also released a statement on the decision, noting that “As we have said from the outset, the club will not tolerate any of its players or staff behaving in a manner which puts themselves, their colleagues, and members of the general public at risk of injury or worse, or which brings the club into disrepute” (words as per Sky Sports). 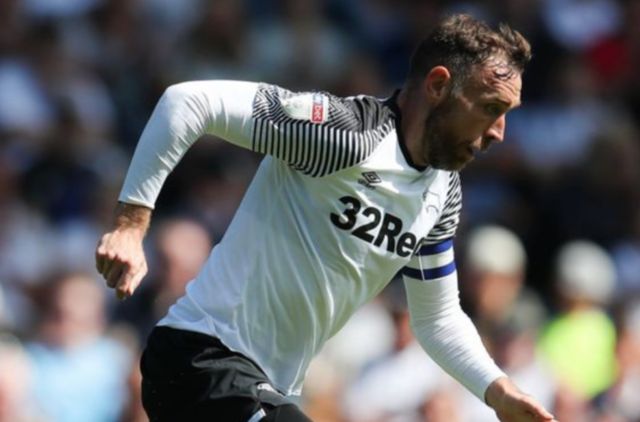 Keogh, Bennett and Lawrence are all lucky to have avoided picking up even more serious injuries following their drink-driving crash that occurred last month.

Drink driving is a very serious matter that takes the lives of loads of a number of people every year, and is a matter not to be messed with, thus we can easily see why Derby have elected to make this decision regarding Keogh’s future with the club. 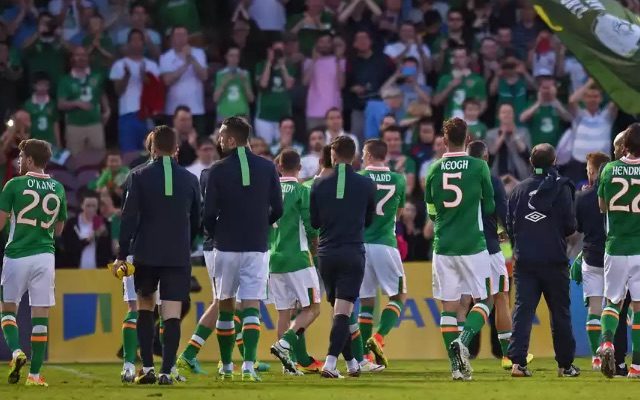