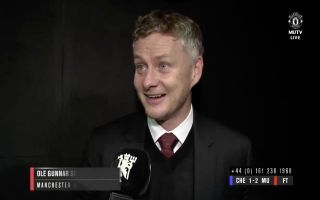 Ole Gunnar Solskjaer was full of praise for Marcus Rashford after his superb free-kick sent Manchester United into the quarter-finals of the Carabao Cup.

The Red Devils needed inspiration after Marcus Rashford’s first-half penalty was cancelled out by a superb Michy Batshuayi effort on the hour mark at Stamford Bridge, with Chelsea pushing hard for the winning goal.

United eventually ended up edging the fourth-round tie on Wednesday night when Rashford fired home his second goal in the 73rd minute, beating Chelsea goalkeeper Willy Caballero all ends up with a stunning 35-yard free-kick.

Solskjaer compared the English striker to United legend Cristiano Ronaldo after the match and praised him for displaying “nerves of steel” in an important fixture against an arch-rival. 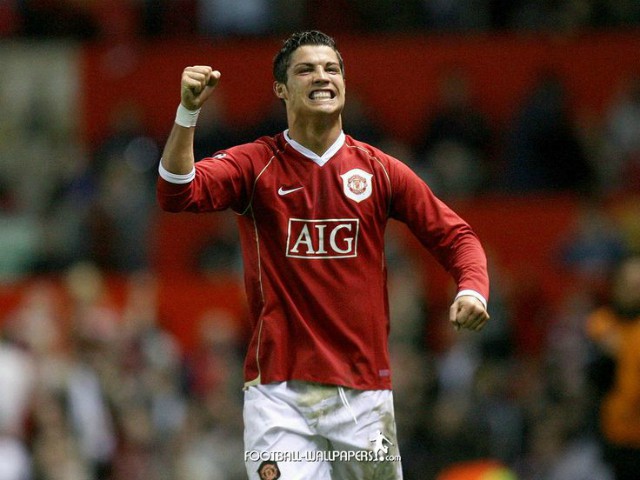 When asked if Rashford’s late strike was worthy of winning any game, the United boss told MUTV: “Yes, It’s very Cristiano-like isn’t it?”

Check out the full post-match inteview with Solskjaer below.