For everything that Barcelona manage to do brilliantly, defensive recruitment hasn’t always been their strongest point. They usually manage to get by, but players like Alex Song, Dmytro Chygrynskiy and Thomas Vermaelen have all failed to come in and establish themselves.

The current partnership of Pique and Lenglet actually looks pretty solid, but Pique does turn 33 early next year so it makes sense that the club is starting to look at possible signings they could develop to take his spot.

According to a report from AS, they are making moves to sign Boca Juniors defender Ramos Mingo.

The report goes on to suggest that formal contact has been made and talks have been held between the Barcelona’s head of youth development and the player’s agent.

He hasn’t actually made an appearance for the first team yet, but it appears that’s because he’s refusing to sign a senior contract with Boca. He’s been in senior squads for the Copa Libertadores but the story indicates the contract stand-off has prevented him from playing. 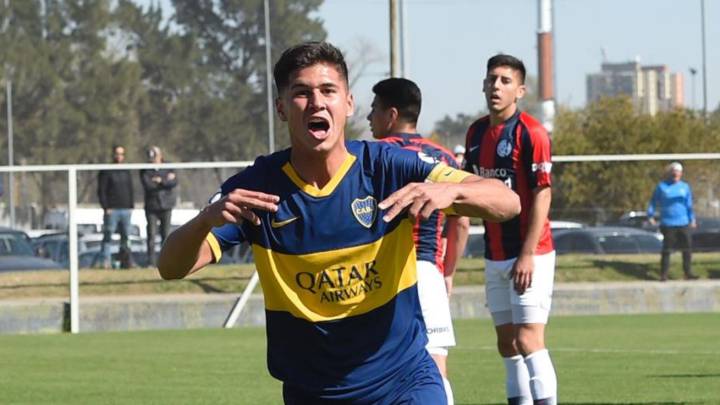 There is no definite agreement at the moment, the report does seem to suggest that if he agreed to sign for Barca now then Boca wouldn’t receive a large fee for him.

We’ve seen the two clubs have good relations in the past with players moving from Argentina to Spain, so perhaps we might see an agreement between the clubs where he signs a contract with Boca with a clause that allows him to move on to Barca afterwards.

Because he’s been sidelined by Boca it’s difficult to tell what type of defender his is and how he might fit in. The lack of action suggests he might not be one for the first team straight away, but he’s one to keep an eye on as negotiations continue.