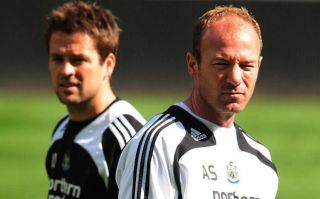 Amazon have confirmed their line-up for punditry, commentary and presenting duty as they prepare to broadcast Premier League games live in December.

The platform will show 20 games in December, with a selection from the weekend of 3-5, as well as December 27 and all Boxing Day games.

In turn, in a bid to make a big impression and to produce a high-level viewing experience for their audience, they’ve tried to pull in the big guns with a number of high-profile pundits being added to the team.

Peter Crouch, Roberto Martinez, Lee Dixon, Glenn Hoddle, Harry Redknapp, Jermaine Jenas, Alex Scott and Peter Schmeichel, will all appear as pundits while Thierry Henry is arguably the pick of the bunch as he makes his comeback to the screens following his unsuccessful stint at Monaco, as per The Mirror.

However, as noted by The Sun, there could be an awkward run-in for a couple of other pundits too as both Alan Shearer and Michael Owen are also part of the line-up.

The pair were involved in a heated bust-up on Twitter last month after Owen’s book was released, with their issues seemingly dating back to their time together at Newcastle United.

In an interview with Stan Collymore after the fall-out, Owen revealed that they hadn’t spoken and made up, and so it remains to be seen if the fact that they’re about to cross paths in December will allow them to mend their friendship or lead to some potential tension on screen or jokes between their colleagues.

Time will tell how it all plays out, but Amazon will be busy focusing on delivering an excellent Premier League offering, as they’ll show 20 games a season over the next three years. 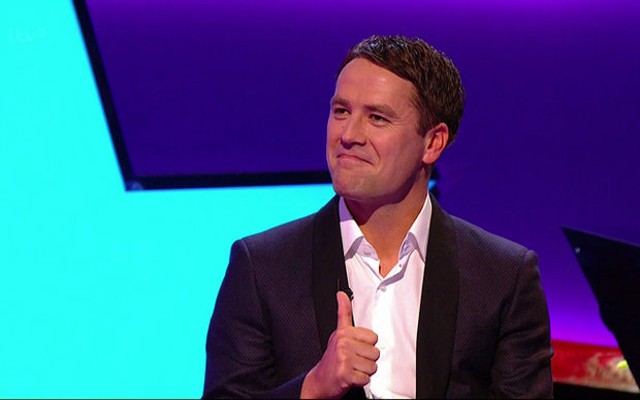