Barcelona have made contact with Cruzeiro midfielder Ederson’s agent to discuss a potential transfer, after watching him in action in Brazil.

According to Diario Sport, Barca’s director of football Eric Abidal has been to Brazil to watch the 20-year-old play and opened transfer talks with his agent Cesar Godoy on Tuesday.

However, the report also states that Ederson has been quick to downplay any potential move away from Cruzeiro at this stage of his career, insisting he is fully focused on his duties at the club.

As per Diario Sport the defensive midfielder stated: “So far, my representatives have not told me anything about this situation. Therefore, there is not much to talk about until they tell me something.

“If it is true, I am happy for this recognition. But this is not the time to think about leaving.

“It is necessary to be one hundred per cent focused on the Cruzeiro.

“I want to help the club that gave me many opportunities. I want to be one hundred percent here and that is what I am doing and will continue to do.” 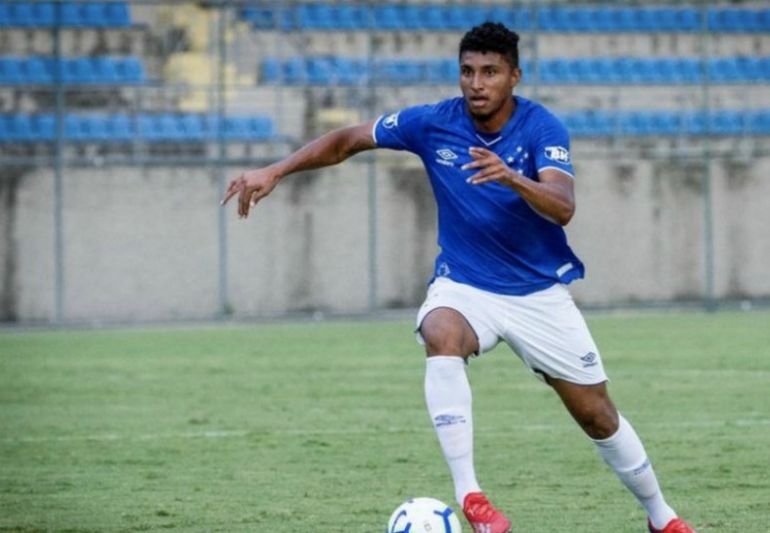 Ederson in action for Cruzeiro

Ederson is contracted to remain at Cruzeiro until 2023 and according to Transfermarkt, he is currently valued at around £1.35 million.

The Brazilan ace has been tipped for a bright future at the highest level and if Barcelona were to launch an official bid for his services next year, it would be difficult to see him turning down such a huge opportunity.

According to Hojee Mdia, Ederson had also emerged on the radar of two English clubs before he suffered a serious knee injury earlier this year.

Interest in the Brazil U20 international has cooled since then, but Barcelona look well placed to secure his services in the near future after this latest development.

Opinion: Ronald Koeman is yet another uninspiring appointment for Barcelona August 17, 2020 19:29
FC Barcelona