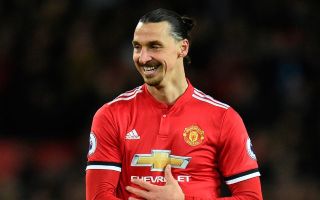 The recent form of Marcus Rashford has papered over a lot of cracks for Ole Gunnar Solskjaer in the past few games. Although results have been good, most goals still come from set pieces so a January addition to the front line could still be a welcome addition.

Rashford, Martial and Greenwood have a ton of potential so it would be a huge blow to them if a longer term option was brought in to play up front. The addition of a proven world class performer for a year or two could really help to take the pressure off the youngsters.

According to a recent report from The Sun, Paul Ince thinks Man United should go and get Zlatan Ibrahimovic in January when he leaves LA Galaxy. Some of his comments to Paddy Power were also picked up in the report.

Ince said: “He’d be great at educating all of these young players that Ole is looking to bring through, an incredible off-pitch influence as well as on the field.”

He went on to add: “He can show the young players how it’s done. He would be the Godfather of United’s dressing room.”

As much as it would be a short term fix, it could also make a lot of sense. The biggest problem with this United team is the lack of experience. When they go behind or things go wrong there’s a tendency for the heads to go down and nobody is there to take responsibility. 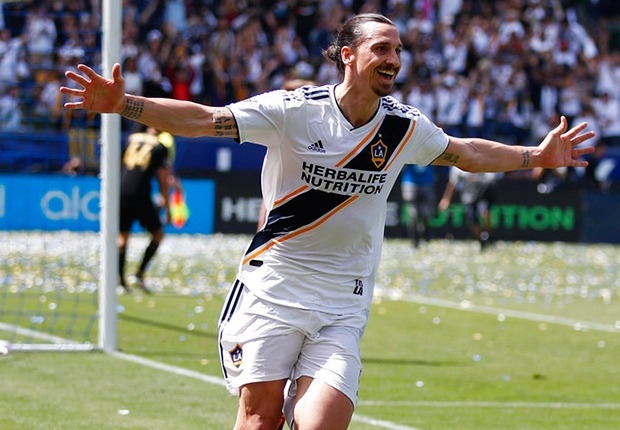 You can Guarantee that Zlatan would take most of the attention from the opposition defence so it would free up space for the others. He would also carry the burden of expectation so it could take some pressure away too.

There might be some concerns about his age, but his ego would ensure he would do anything to go out on top and looking like a hero. A return to Old Trafford might just suit everybody.