Juventus are prepared to offload Emre Can in the winter transfer window, with Manchester United now well placed to swoop for his signature.

Can has struggled for regular playing time under Maurizio Sarri at the Allianz Stadium this season, with just four Serie A appearances to his name to date.

Juve have so many options in midfield, with the likes of Sami Khedira, Blaise Matuidi, Miralem Pjanic and Rodrigo Bentancur all ahead of Can in the squad pecking order at the moment.

According to the Daily Mirror, Ole Gunnar Solskjaer is aiming to bolster his options across the middle of the park when the market reopens, after watching his United side slip to seventh in the Premier League table.

The report states that the Red Devils have identified Can as a possible target, with European giants Juve now looking to offload the German ace in January.

According to Tuttosport via the Daily Mirror, the former Liverpool midfielder is currently valued at around £35 million and Juve are willing to let him leave the club if their valuation is met. 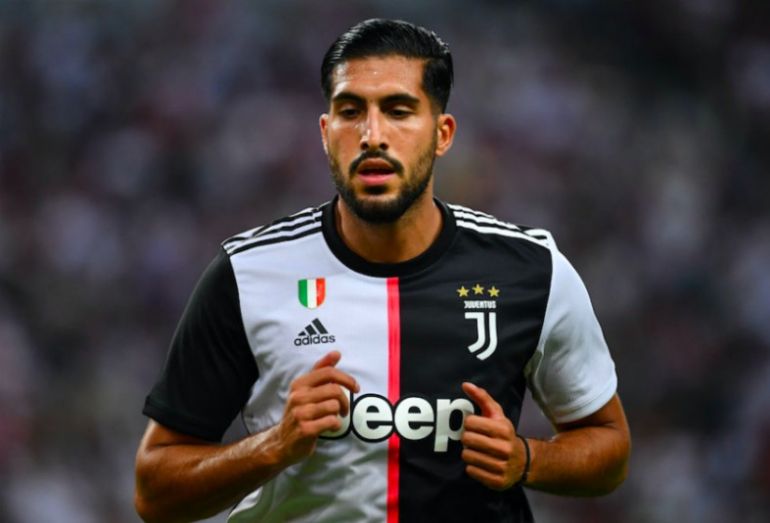 Can spent four seasons at Anfield before joining the Italian champions in 2018 and his experience in the Premier League could be invaluable for a United side aiming to return to the Champions League places come May.

The Red Devils decided not to replace Ander Herrera during the summer window, who left Old Trafford upon the expiration of his contract before joining Paris Saint Germain on a free transfer.

Can could be the ideal man to come in and fill the void left by the Spaniard’s departure, but Bayern Munich are also thought to be interested in his services.

Solskjaer will be expected to make a number of personnel changes in the next transfer window and Can’s arrival in Manchester would certainly be a step in the right direction, but United will have to move quickly to land his signature.