The Red Devils ran out 2-1 winners at Stamford Bridge to progress to the quarter-finals of the competition, after a superb away display against the Blues.

Marcus Rashford’s first-half penalty gave United the lead and they held onto that advantage until the hour mark, when Michy Batshuyai produced a superb equaliser for Chelsea after embarking on an impressive solo run.

Solskjaer’s side were not to be denied though, and when Rashford was given the opportunity to score a free-kick from some 35-yards out, he duly obliged, rifling the ball into the top corner past the helpless Willy Caballero.

19-year-old Williams was charged with keeping Chelsea winger Callum Hudson-Odoi quiet on the night, and he stuck to his task superbly, proving an able deputy for the injured Luke Shaw once again.

As per Metro Sport, Solskjaer hailed the teenager for his outstanding performance post-match, stating: “Whenever you get results it will give players confidence. 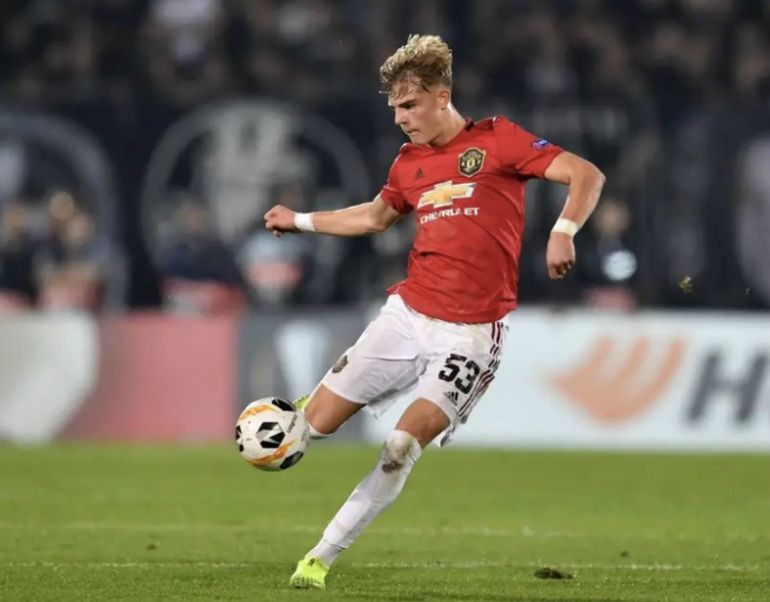 “But when you give young lads like Brandon Williams the experience that he got tonight and the kid was again outstanding, it’s only gonna help them.

“We know we’re not the finished product, a work in process and keep trying to improve. They’re learning, getting new experiences, we want to win every game, when you play for Man United you’re expected to win every game.”

Williams could retain his place in Solskjaer’s starting XI for United’s trip to Bournemouth in the Premier League on Saturday, but Ashley Young will also be in contention to feature.

The Red Devils will be chasing a fourth successive away win across all competitions at the Vitality Stadium, as they aim to climb back up towards the Champions League places following a slow start to the season.