Manchester United appear to have been issued a warning by one of their top prospects’ agents, the advisor hinted that his client will listen to offers from other clubs.

In an interview with Voetbal International, Erkan Alkan, the agent of Manchester United ace Tahith Chong, appears to have issued the Red Devils with a warning over the talent’s contract by stating “or else we’ll see what’s best for Tahith’s development next summer.”

The ace’s current deal expires at the end of the season but given that he’s a youth prospect, it seems very early for his agent to be making such a statement.

The Daily Mail recently reported that Italian giants Juventus were keen on snapping up the 19-year-old after his contract expires.

Considering that Ole Gunnar Solskjaer has handed the ace with a good amount of first-team opportunities, potentially exiting Old Trafford seems like a poor decision from the Dutchman. 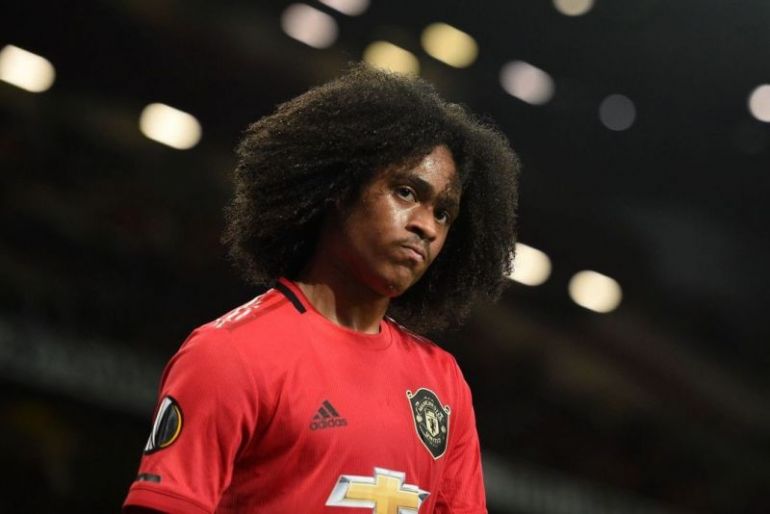 Do you think Chong will leave Manchester United?

Here’s what Alkan had to say on the youngster’s contract situation:

“But it’s still early in the season. We are quietly waiting to see what United will come up with or else we will see what is best for Tahith’s development next summer.”

It would be wise for Chong to focus on his football and let his performances do the talking – rather than his agent.

At a time where the ace has a great chance to establish himself in the first-team – Chong should should his best to avoid becoming clouded by transfer rumours.