Liverpool boss Jurgen Klopp has revealed his reasons behind not handing this ace more starts for the Reds following an encouraging start to the season.

According to Mirror Football, Liverpool manager Jurgen Klopp has admitted that star Alex Oxlade-Chamberlain still needs to find his rhythm before he’s given the chance to start more games.

Oxlade-Chamberlain has turned in some wonderful performances after his recovery from a heartbreaking injury, the England international has made two starts in the league so far this season.

The 26-year-old has made his case to feature from the get-go with some solid performances in the Champions League and in the cup. The Ox has three goals from three appearances in cup competitions.

Oxlade-Chamberlain is the perfect example to point to when considering the massive turnaround at Anfield since Klopp arrived.

The German has converted the one-time winger into a dynamic box-to-box central midfielder.

The England international scored a spectacular goal to inspire Liverpool to a magnificent comeback against Arsenal in the Carabao Cup during midweek. 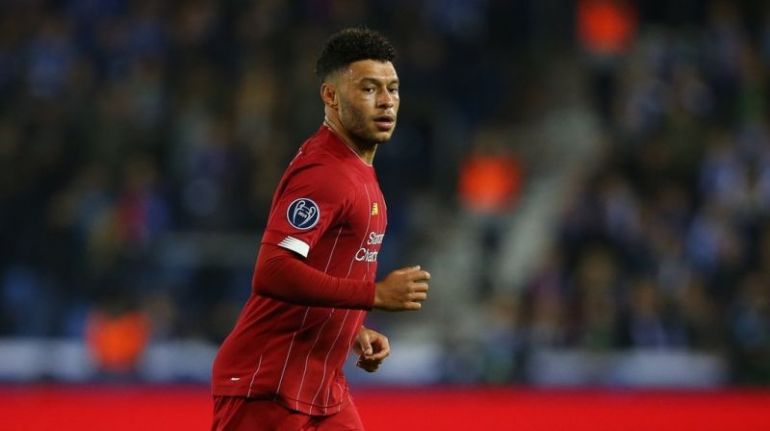 Oxlade-Chamberlain has made a very encouraging recovery from injury.

Here’s why Klopp hasn’t been handing many starts to the ace:

“He has scored, nice, both at Genk, a real stunner on Wednesday, a lot of outstanding moments, but other moments he is not involved.”

“We always have to try to reach perfection. He still needs rhythm but that is no problem. He is a long-term project.”

“It is good a player thinks he is not at his best. He could think he is because he scored some goals. Quite some space for improvement. That is good.”

“Best shape ever before injury? He was exceptional.”

Klopp is spot on when he alludes to the fact that there’s no need to worry with Oxlade-Chamberlain. The former Arsenal star is still finding his feet after returning from injury.

Ox’s recent performance show he’s starting to get his sharpness back and it looks as though he’s about to give Klopp a real selection problem.

Would you start Oxlade-Chamberlain against Aston Villa tomorrow?