Inter are reportedly considering their options as Antonio Conte looks to strengthen his squad in January to help them maintain their impressive start to the campaign.

After taking charge this past summer, Conte has wasted little time in turning the Nerazzurri into genuine contenders as they look best placed to push Juventus for the Serie A title.

The two rivals swapped places at the top of the table over the weekend, but it’s Juve who hold a narrow one-point advantage over Inter after 10 games.

Coupled with their Champions League hopes being in the balance as they sit in second place in Group F with a pivotal clash with Borussia Dortmund coming up, Conte will know the importance of adding more quality where possible to his squad to ensure that they can continue to compete on multiple fronts.

According to La Gazzetta dello Sport, it’s claimed that Barcelona stalwart Arturo Vidal and Parma full-back Matteo Darmian are both on the Inter transfer radar for January, although that could mean exits for Borja Valero and Valentino Lazaro in order to make space in the squad and create financial flexibility.

Given the experience and quality that the pair possess, particularly at the highest level in Serie A and other top clubs in Europe, it would be another clear indication of a ‘win now’ attitude from Conte and Inter as they perhaps want to take advantage of the strong position they’re putting themselves in currently.

In turn, time will tell if the moves materialise or not, but based on the report above, Inter fans can expect movement in January as they try to go from strength to strength in their bid to get back competing for major trophies.

Video: Antonio Conte loses the plot with Arturo Vidal and yells at him to “F*ck off” after he concedes penalty for Inter Milan
More Stories Arturo Vidal Borja Valero Matteo Darmian Valentino Lazaro 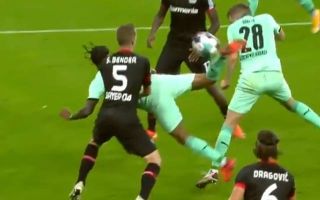 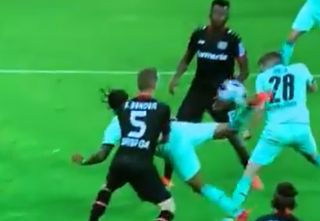