One of Liverpool’s first-team players is the subject of interest from this European giant. The star is being linked with a January move in order to solve an injury crisis.

According to Tuttosport via Sky Sports, Italian giants AC Milan are interested in making a move for long-time target Dejan Lovren in the January transfer window.

The Rossoneri may be in the market for reinforcements at centre-back following the injury to star Mattia Caldara.

It’s reported that Milan were put off by Liverpool’s £20m asking price for the Croatian in the summer transfer window, could their need to bolster their squad see them meet this valuation?

Stefano Pioli recently took the reins of the fallen Italian giants following their unflattering start to the season, the San Siro outfit still look miles away from returning to their former glory. 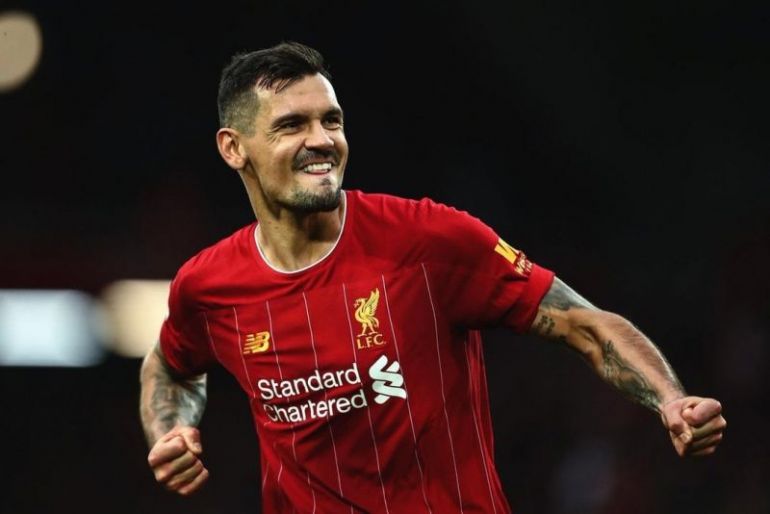 Lovren has turned in some fine performances since he was brought back into the team.

Lovren has enjoyed some solid performances since being brought back into the team to cover Joel Matip. The 30-year-old has even jumped ahead of promising defender Joe Gomez in the pecking order recently.

It seems as though Jurgen Klopp has a wonderful relationship with the former Southampton star so we can’t see the German budging on the £20m asking price.

The Reds actually have every right to raise their valuation as it would be very risky for them to move on a first-team player in the January window.

Given Matip and Gomez’s injury records, it wouldn’t be wise for Liverpool to sell Lovren unless they have a replacement lined up.