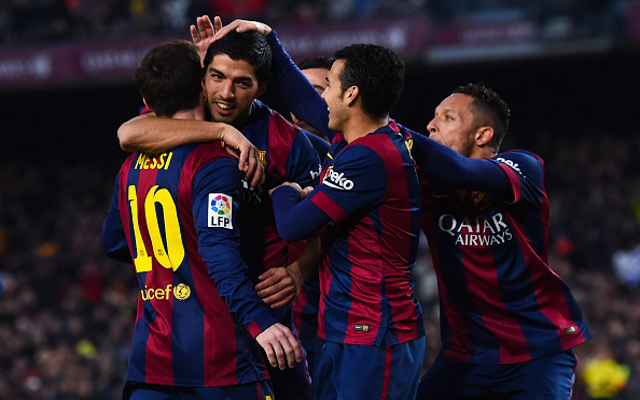 Barcelona actually sit top of La Liga but it doesn’t feel like things are going well at the Nou Camp. They’ve been struggling in a lot of games and don’t look as invincible this year.

They went down 3-1 to Levante this weekend in a game that came with no plus points. They looked totally inept in the game and it also seems they lost a key player for another extended period.

READ MORE: Bad news for Barcelona fans as likely Valverde replacement hints at waiting until the Summer to decide on future

A story in Sport seems to indicate that Luis Suarez could be missing for a while. He missed a few games at the start of the season and the report goes on to suggest it’s a re-aggravation of the same muscle injury. This presents Barca with two major problems.

Firstly it’s tough to see who might be able to step up and score goals in his absence. Apart from Lionel Messi, nobody has looked a constant threat. the obvious choice would be Antoine Griezmann but he’s been poor since joining from Atletico.

The other problem will come when Suarez comes to return to the team. The report suggests the issue will keep recurring if he tries to force his way back too early. This means that he will need to be patient. On top of this, Suarez has traditionally started the season slowly and doesn’t play well after an extended absence. 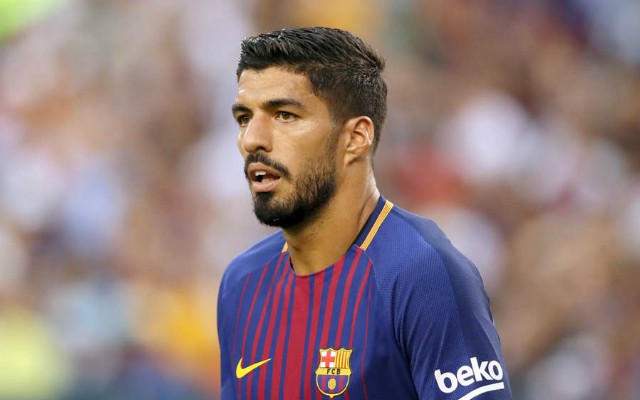 The next couple of months could be huge for Valverde. If the absence of Suarez costs them more games then he might lose his job. It also increases the chances they might splash out on a new forward in the January window.