A hairdresser linked with Juventus superstar Cristiano Ronaldo has been tragically found stabbed to death in a Swiss hotel.

Ricardo Marques Ferreira notably worked with Ronaldo in the past and the Daily Mirror report that he now appears to have been murdered in suspicious circumstances.

Ferreira can be pictured below working on Ronaldo’s hair a few years ago, and police are now on the hunt for his killer. 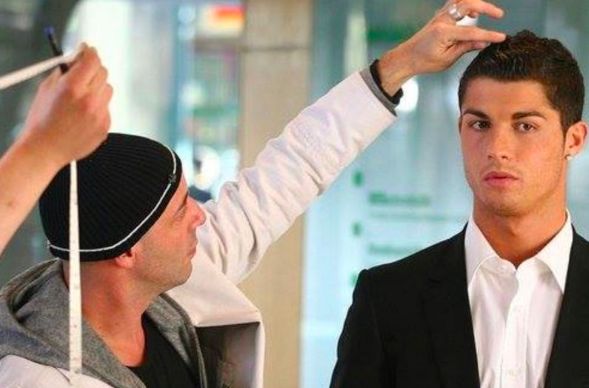 There was no murder weapon found at the crime scene, but his room was said to have smelled strongly of alcohol.

Ferreira had been staying at the hotel in Zurich for around a week.

Ronaldo and his agency Gestifute are yet to comment on the story.