Liverpool have been handed some good injury news ahead of their key clash against Man City next weekend, after Pep Guardiola confirmed that he doesn’t expect David Silva to be fit for the clash.

Silva played in his side’s 2-1 win over Southampton this weekend, with the Spaniard being taken off as his side’s snatched a victory from the Saints’ grasp with two late goals.

And now, it seems like Silva will play no part in either of his side’s next two matches if these words from Guardiola are anything to go off.

According to the club’s official website, Guardiola stated “Five minutes before half-time David told me he had little problem muscular. (Will he be OK for Atalanta and Liverpool?) I don’t think so. I didn’t speak with the doctor but when he has some muscular problems and cannot play more minutes it’s because he has something, and muscular problems normally means 10 to 12 days (out).”

Silva has proven to be a key part of Guardiola’s first team plans ever since the Spaniard took charge at the Etihad back in the summer of 2016, thus this news will certainly come as a big blow for him and the club as a whole. 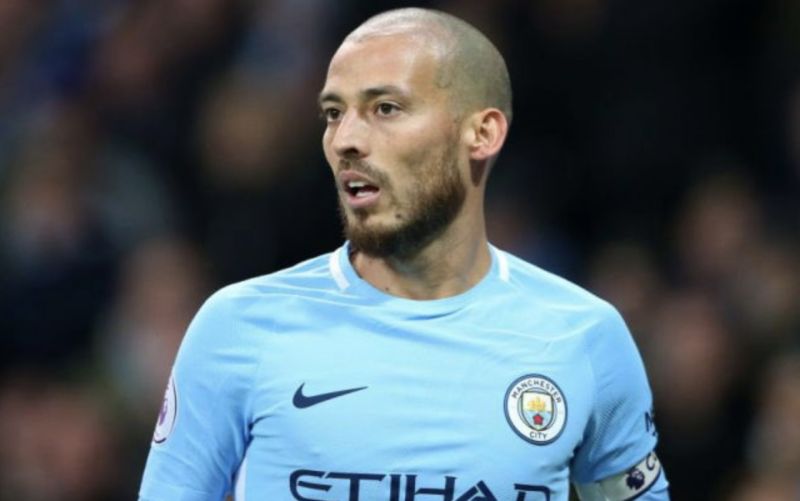 City’s match against Liverpool next weekend is one that they absolutely cannot afford to lose, as if they do, the Reds will claim a nine point lead over Guardiola’s side.

A win for City will cut Liverpool’s lead over the Citizens to just three points, a deficit that the club could easily overturn given the ridiculous fixture congestion the Reds have over the Christmas break.

We don’t know about you, but we can’t WAIT for next weekend’s clash at Anfield…