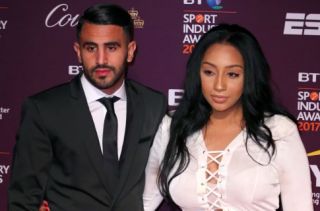 Manchester City star Riyad Mahrez is reportedly ‘devastated’ that his wife Rita flirted with boxing star Deontay Wilder on a night out.

The Algerian winger is a devout Muslim and is known to snub the lifestyle of many Premier League footballers as he does not drink.

However, his wife and mother of his two children Rita was at a Manchester nightclub and ended up chatting at length with Wilder.

A source told the Sun: “They were chatting intently, laughing and joking. You could see there was chemistry there and a real connection. But because of where it was, a lot of people noticed how well they seemed to be getting along.

“It’s a club full of footballers and Wags, which even some of Riyad’s team-mates go to. Rita was actually on a night out with Riyad’s sisters who she really gets on with. 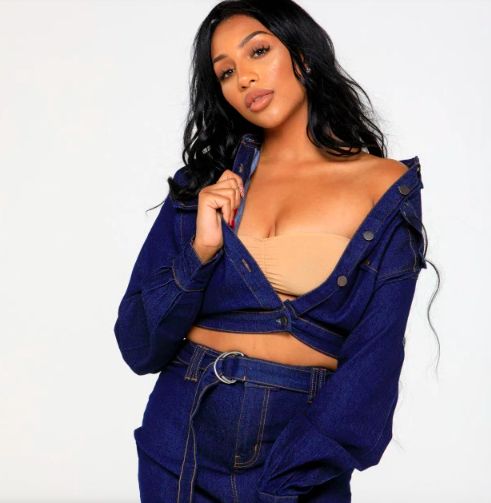 “And they did not appear to be happy with what was going on. One even seemed to go and get Rita, to take her away from ­Deontay, who was of course trying to keep her with him.

“There was a bit of a tug of war over her affections, which of course a few people witnessed.”

Sources close to Mahrez are then quoted as saying quite how upset he was, with his wife clearly seeming to enjoy the attention from this big-name sportsman.

Mahrez met his wife back in 2012 and they married in 2015, but it remains to be seen if this incident might put some serious strain on their relationship.