Arsenal have been handed a clear opportunity to clinch the January transfer window signing of Real Madrid striker Mariano Diaz.

The 26-year-old was strongly linked with the Gunners in the summer, though a deal never materialised in the end despite talk that he was close to joining alongside Dani Ceballos.

Diaz hasn’t managed to play much at Real, but previously looked a top talent in a spell with Lyon, and it’s easy to imagine he could be a useful signing for this struggling Arsenal side.

Unai Emery has been overly reliant on Pierre-Emerick Aubameyang for some time, with summer signing Nicolas Pepe yet to hit form, while Alexandre Lacazette has had fitness problems.

Diaz could therefore be an important addition, and Marca claim Madrid have now decided to put him up for sale this winter. 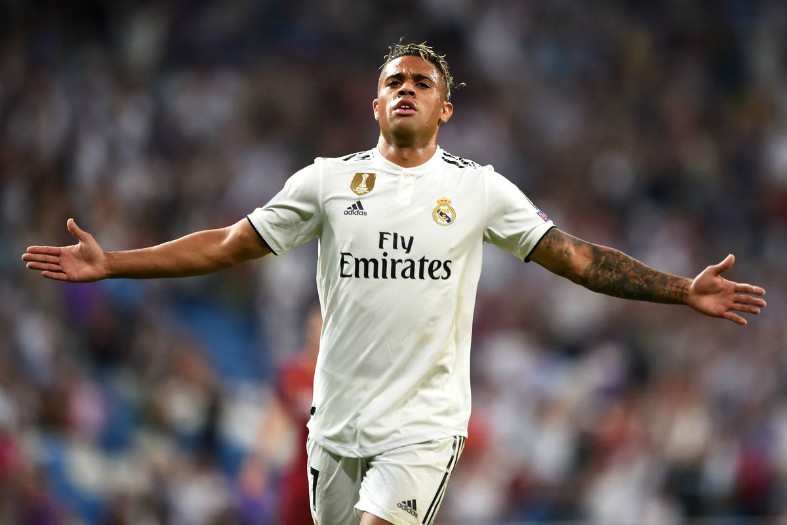 Mariano Diaz could finally be set for a transfer to Arsenal

This should be good news for Arsenal, who can perhaps now complete the deal they tried to get done in the summer.

It remains to be seen, however, if Emery will be around at the Emirates Stadium for much longer as poor results have put his future in real doubt.