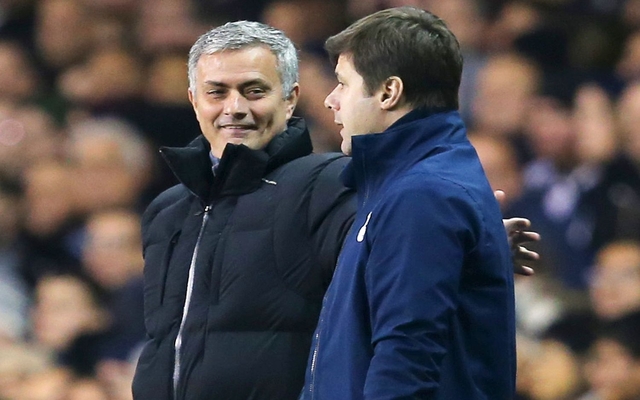 There’s been so much time spent speculating where Jose Mourinho will end up next. He’s lurking waiting for a potential job to come up, this could give him the ideal chance to return to football.

Niko Kovac looked to be in trouble at Bayern anyway, but losing 5-1 to Frankfurt at the weekend might be too much for any Bayern coach to come back from.

According to reports from Bild, he’s been sacked:

The attention in Germany will now go to his potential successor. Bayern seem to alternate between big name coaches and those who have impressed in the Bundesliga so they might take the chance to go for someone big here.

A recent story from The Guardian linked Mauricio Pochettino with the Bayern job after it became clear that Kovac’s long term future wasn’t secure. Spurs seem to be stuck in a rut just now so this could be the ideal chance for him to jump ship but also take a step up.

The same story linked Mourinho with the Arsenal post. That seems unlikely just now, so it’s possible to think he might decide he fancies his chances in Germany. 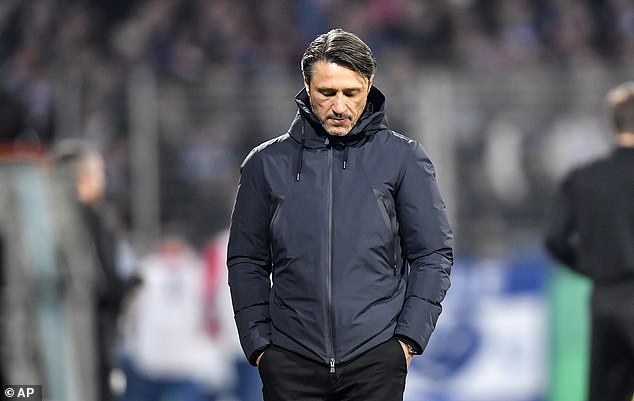 The Bundesliga is the only huge league which he hasn’t managed in yet. It would also give him the chance to get one over on Pep Guardiola if he was able to take the Bavarians to Champions League glory when Pep couldn’t.

Bayern sit in fourth position but only four points away from the top spot. Their season could be easily recovered, so this would be an attractive job for a lot of managers to take on.