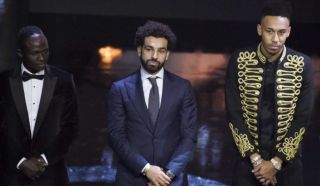 Real Madrid are reportedly ready to fork out a huge sum in order to try and lure Mohamed Salah away from Liverpool in the near future.

According to Don Balon, Real Madrid are preparing a huge €130M offer to try and convince Liverpool into selling them Egyptian international Salah, with the player himself ready to do everything in his power to land a move away from Anfield next summer.

Salah has been one of the best players on the planet ever since his move to Liverpool in the summer of 2017, thus it’s easy to see why Los Blancos are willing to fork out so much in order to land his signature.

The former Chelsea and Roma man has helped LFC win a European Super Cup and Champions League during his time at Anfield, with the Egyptian also forming a brilliant partnership with Mane and Firmino during his stint on Merseyside as well. 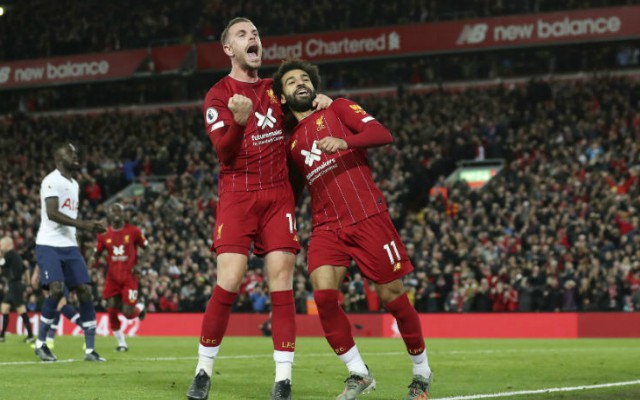 And now, it seems like Salah’s brilliant form with Liverpool might just see him earn a move to Real Madrid if this report is anything to go off.

Will Salah end up in the Spanish capital come the start of next season? Looks like only time will tell…