Arsenal fans have flocked to Twitter to claim that the north London side will be hiring Niko Kovac after the Croatian was sacked by Bayern Munich on Sunday.

Bayern suffered a humiliating 5-1 defeat against Eintracht Frankfurt this weekend, one that ultimately ended up being his last in charge of the German giants.

Following this loss, Bayern confirmed on Sunday that they have parted ways with Kovac via their official website, a move that was coming given the severity of their loss to Frankfurt just a day earlier.

This, in turn, has lead to a number of Arsenal fans calling for the Gunners to bring in Kovac as a replacement for current boss Unai Emery.

The Spaniard has endured a difficult 18 months in charge at the Emirates, and given how the club have started this season, it definitely seems like his days at the Emirates are numbered.

Given this recent news, it seems like these fans are just itching for Arsenal to bring Kovac back into football immediately despite him being sacked as Bayern manager very recently.

I’d rather take Kovac at Arsenal over Mourinho and Allegri

Nico Kovac will be new @arsenal manager. You heard it here first. We can only attract second class managers.

I would take Kovac honestly

Bayern just sacked Kovac. Arsenal need to hurry up and sack Emery and replace him with Kovac or even Allegri????? 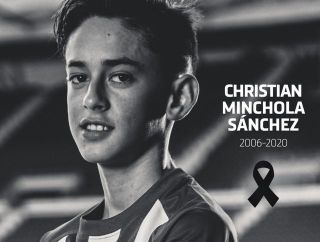