The Gunners have made a poor start to the season and look in need of a change in the near future, though it seems Emery still has ‘credit’ at the Emirates Stadium for a variety of reasons.

MORE: Unai Emery given deadline to save his job amid serious concerns from Arsenal players

While most fans would agree that it doesn’t feel like Emery has made much progress since replacing Arsene Wenger, there do seem to be some things working in the Spaniard’s favour.

According to the Evening Standard, reaching the Europa League final last season, successfully promoting youngsters like Bukayo Saka and getting the best out of Pierre-Emerick Aubameyang seem to be keeping Emery in the job for now.

The report says Mourinho wants Arsenal more than they want him, with the Portuguese tactician unlikely to go down too well with AFC fans if he does take over. 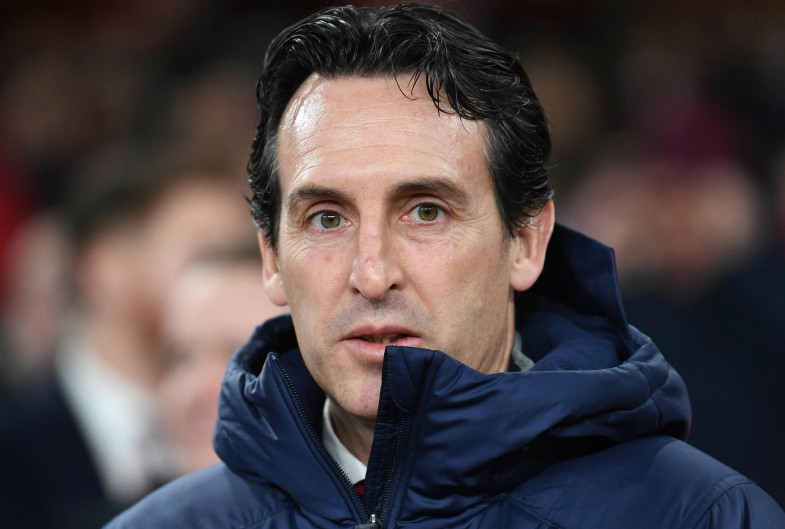 The 56-year-old has not looked at his best in recent jobs and would be a big gamble due to his cautious playing style and controversial character.

Mourinho has long been a hate figure for Arsenal fans and it’s hard to imagine they’d warm to him, though at the same time fans won’t be too pleased to hear Emery’s position still seems fairly safe.

Reaching the Europa League final is not enough of an achievement on its own as Arsenal were beaten 4-1 by Chelsea in Baku, while the form of Aubameyang also seems largely to be in spite of Emery rather than because of him, with the Gabon international also prolific under Wenger and at previous club Borussia Dortmund.