Chelsea have been issued a hearing date for their appeal against their transfer ban. FIFA punished the club for violating rules related to the signings of youth players.

According to Sky Sports, the Court of Arbitration for Sport have announced that they will hear Chelsea’s appeal against their transfer ban from FIFA on November 20.

Sky Sports adds that a verdict on the case is expected to be made before the January transfer window opens.

The report highlights that the west London club violated 150 rules in cases involving around 70 players. The Blues were handed a two-window transfer ban and the side served half of that this summer. 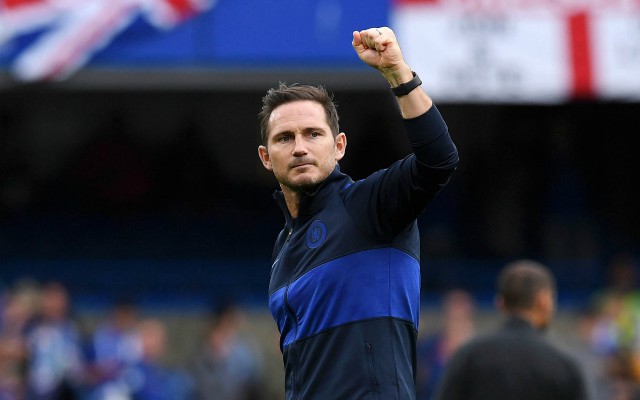 Lampard has performed brilliantly so far this season with a team consisting of several young players.

The Blues’ decision not to freeze the sanction whilst preparing their appeal could prove to be a masterclass from the club’s hierarchy if the appeal rules that the ban should be reduced.

If Chelsea are successful with their case, they’ll be free to sign players in January.

Frank Lampard has handed first-team opportunities to the club’s most highly-rated youngsters since he was put into the hot-seat after Maurizio Sarri’s exit this summer.

Some Chelsea fans may argue that for the first time in years that the club shouldn’t push for new signings giving the emergence of some of their top talents so far this season.

Mason Mount, Tammy Abraham and Fikayo Tomori have all established themselves as starters for the Blues after being given the chance to shine by Lampard.