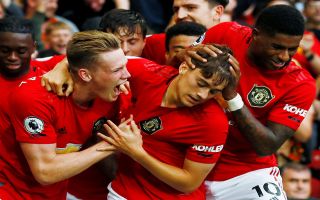 Some Manchester United fans may be surprised to see which first-team star is the most popular requested for shirt sales at the side’s Old Trafford Megastore.

According to the Athletic’s David Ornstein, hometown hero Marcus Rashford is the most popular Manchester United player at the Old Trafford Megastore.

The Red Devils academy graduate’s name is the most frequent request for shirt printing at the massive stadium store.

The 22-year-old scored a game-winning stunning free-kick for the Manchester outfit against Chelsea in the Carabao Cup last weekend and has become an important player in the first-team in recent years.

Ornstein adds that the England international’s name occupies the joint-most columns of home United shirts on the top row of the main display that’s situated at the front of the store.

The only other Red Devils superstar with that amount is marquee summer signing Harry Maguire. 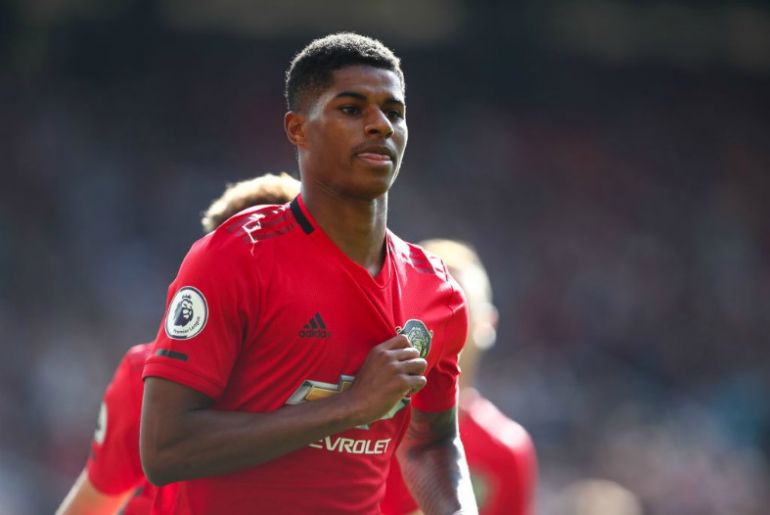 Rashford has hit a purple patch of form recently.

Surprisingly, Ornstein reveals that the shirts of charismatic midfielder Paul Pogba are left with just one column on the bottom row of the display.

Although it’s added that the Frenchman’s name and image are prominent on displays for United’s other kits.

Rashford has managed to score seven goals in 15 appearances across all competitions so far this season as he enjoys an improved patch of form for Ole Gunnar Solskjaer’s struggling side.

The forward – like many of United’s other stars, has struggled to perform consistently since being made the focal point of United’s attack.

Supporters will be hoping that the star’s recent form proves to be a turning point as they desperately look to get their season back on track. 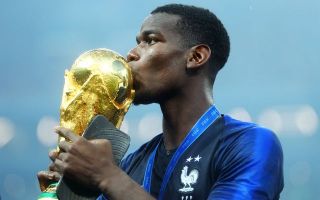