Real Madrid superstars Gareth Bale and James Rodriguez may have landed themselves in trouble with their teammates after their apparent ‘disrespectful’ actions recently.

According to Spanish journalist Sergio Valentin, Real Madrid players are ‘upset’ with superstars Gareth Bale and James Rodriguez after the duo decided to leave the side’s 0-0 draw with Real Betis early.

Valentin adds that the Madrid squad see the actions of the pair as ‘disrespectful’.

It’s reported that Bale was the first leave at around the 85th minute and Colombian playmaker Rodriguez followed shortly after. The report understand that the pair left early in order to avoid ‘traffic’ when leaving the Santiago Bernabeu. 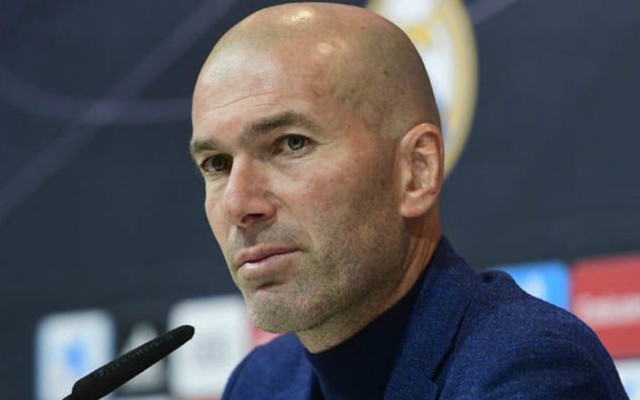 How should Zidane handle the situation?

Marca have reported that the duo have been training away from the first-team recently as they aren’t back at full fitness just yet..

Surprisingly Valentin’s report adds that Zinedine Zidane ‘allows’ his players to do this.

Players that aren’t involved on match-days clearly aren’t forced to support the team – however if they do so, you’d think that a traffic jam would be the last thing on their minds.

This is hardly the impression Bale and James will want to give off to loyal supporters of Los Blancos.