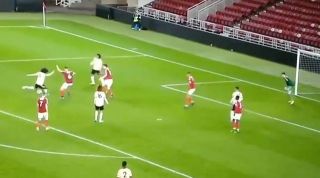 Man Utd U23s were in action against Middlesbrough on Monday night, and Tahith Chong was decisive in their comfortable victory.

After assisting one of Arnau Puigmal’s goals in the first half, the 19-year-old was on the mark twice in the second half to take his tally to four goals and two assists in nine appearances across all competitions this season.

As seen in the video below, he showed excellent composure and finishing in the box, perhaps sending a message to Ole Gunnar Solskjaer in the process to give him more opportunities to impress at senior level.

Time will tell if he does get those chances having featured in the Europa League and Carabao Cup so far this year but with limited minutes.

However, if he can show this level of quality on a consistent basis moving forward, it could be too much to ignore with the Man Utd boss showing plenty of faith in his young guns so far this campaign with several youth products getting playing time in the senior side. 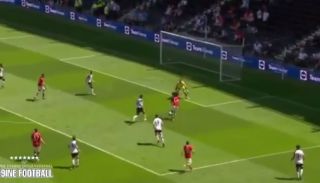 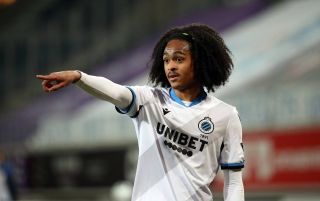