Wolves are ready to submit a transfer bid for Atalanta midfielder Dejan Kulusevski, who has also attracted interest from Arsenal in recent months.

The 19-year-old was shipped out on a season-long loan to Parma this summer after breaking into Atalanta’s first-team last season, and he has impressed at Ennio Tardini Stadium in the early stages of the 2019-20 campaign.

Kulusevski has contributed two goals and five assists in 11 Serie A appearances for Parma, helping the team secure a top 10 position in the Italian top flight.

According to Tuttomercatoweb, Arsenal have identified the Swedish ace as a transfer target after monitoring his progress for several months, but they are now in danger of missing out on his signature.

The Italian publication states that fellow Premier League club Wolves are now preparing to nip in ahead of the Gunners and launch a €15 million opening offer for Kulusevski. 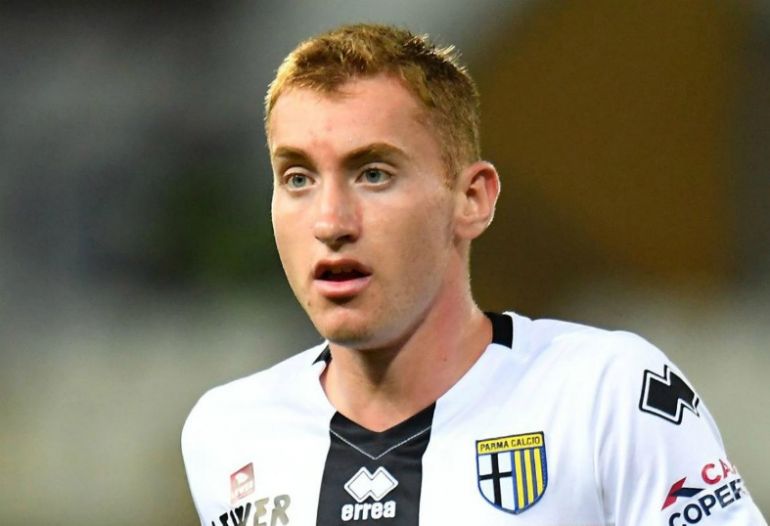 However, Tuttomercatoweb also reports that Atalanta will hold out for at least €25 million – a price which could rise if the Swede maintains his high levels of performance heading into next year.

Kulusevski has technical ability in spades and his willingness to get forward and create openings in the final third of the pitch has reaped dividends for Parma in recent weeks.

The teenager could add a new dimension to Arsenal’s midfield, but Wolves would also benefit from his unique talents and he would be more likely to play regularly at Molineux than at Emirates Stadium.

The Gunners will, therefore, need to act quickly when the market reopens in order to lure Kulusevski to north London, with Unai Emery in dire need of extra reinforcements to help steer the club back into the Champions League.