Real Madrid are set to reignite their interest in Borussia Dortmund winger Jadon Sancho next summer, which could represent a blow for Manchester United.

According to the Daily Mail, United are prepared to lure Sancho to Old Trafford at the end of the season by meeting Dortmund’s £100million valuation.

The 19-year-old has emerged as one of the brightest talents in European football over the last two years and has already contributed three goals and five assists to Dortmund’s Bundesliga cause in eight appearances this season.

United have been tipped as favourites to land the teenage starlet’s signature in 2020, but they could now face stiff competition from Spanish giants Real Madrid.

According to the Mirror, Madrid are plotting a bid for Sancho next summer, with Dortmund now resigned to losing a prized asset amid continued speculation over his future at Westfalenstadion.

Los Blancos are reported to have kept tabs on the England international’s progress since his arrival in Germany from Manchester City back in 2017 and are now ready to offer him the chance to move to Santiago Bernabeu.

This latest news could spell trouble for United, who no longer have Champions League football to offer potential transfer targets. 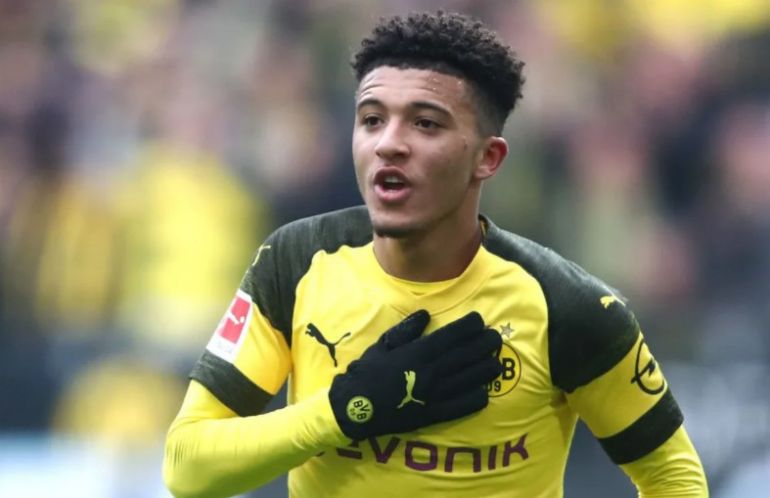 Madrid are still a major force on the pitch as well as off it, with unlimited resources and a sterling reputation as the world’s biggest club.

United are still among Europe’s top clubs, but in footballing terms, they are a long way behind their Spanish rivals right now and might have less to offer a promising young talent such as Sancho.

The Red Devils may be stuck in a transitional period for several more years yet, while Madrid continue to fight for major trophies on all fronts.

That being said, Sancho might favour a return to the Premier League to link up with several of his England team-mates, which means United may still have some hope of pulling off a huge transfer coup next year. 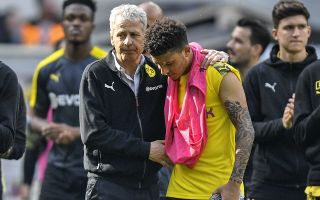