Former Arsenal manager Arsene Wenger is among the candidates for the Bayern Munich job following the recent sacking of Niko Kovac.

According to the Guardian, the French tactician is one of four main big names being eyed up by Bayern, alongside former Juventus boss and rumoured Manchester United target Massimiliano Allegri, as well as Ralf Rangnick and Erik ten Hag.

Wenger has been out of work since leaving Arsenal at the end of the 2017/18 season, following 22 years in charge of the Gunners, where he delivered numerous trophies and got his teams playing a stylish and entertaining brand of attacking football.

There’s no doubt, however, that Wenger also struggled more in the second half of his reign in north London, though it’s easy to see why he might be of interest to a club with more resources like Bayern. 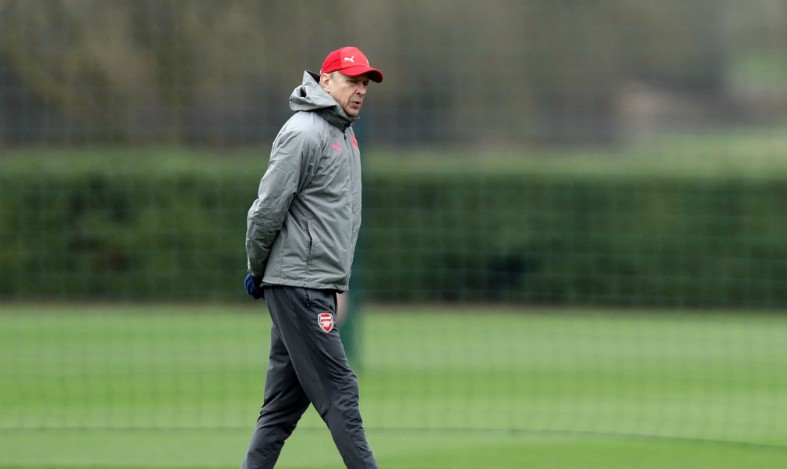 Arsene Wenger could return to management with Bayern Munich

It remains to be seen if his stock remains high enough to see off big names like Allegri, though, and it’s telling that no one has yet snapped him up in over a year and a half of being available.

It was recently claimed by Tuttosport, with translation from the Metro, that Allegri had been targeted by Man Utd, so it could still be that he’ll opt for other offers.

The Guardian’s report adds that despite links with Jose Mourinho, Bayern president Uli Hoeness is not keen on the controversial Portuguese tactician.