It’s been yet another chastening night for Arsenal fans as they could only manage a draw with Vitoria Guimaraes in their Europa League clash this evening.

If any fans want to look on the bright side then there’s a couple of positives they can take. Most importantly the result still leaves them in control of the group with only a couple of games left.

The second one might be a small victory, but Unai Emery has given an injury update on Dani Ceballos and it doesn’t seem to be overly bad news.

According to The Mirror, Emery described the Spaniards injury as “a small one”. The report indicated that many thought it looked like Ceballos might be out for a few weeks. Things are not going well for The Gunners just now so it’s important they have all their best players available.

They do go on to suggest he will probably miss the huge game against Leicester at the weekend. Arsenal find themselves behind The Foxes in the league and a loss could move Brendan Rodgers’ men nine points ahead of Arsenal at this point in the season. 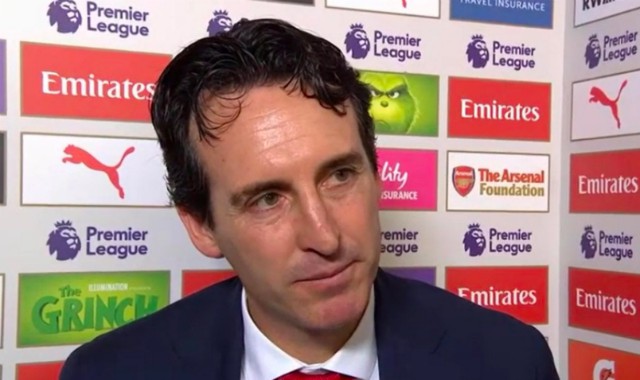 It could also be a huge game for Emery as he continues to convince a large section of the support that he is the right man for the job.

Performances have been so inconsistent and losing to a top four rival could finally persuade the board that enough is enough. The best news for Gunners fans is Emery always seems to get a result when it looks like he might be sacked – they’ll be hoping he manages to pull out another win this weekend.