It does feel like Barcelona have never been truly happy with their midfield options ever since Xavi and Andres Iniesta moved on. We’ve seen plenty of players come and go with nobody really making the position their own.

The closest we saw to a proper replacement was Ivan Rakitic, but even he appears to be out of favour and might even be a candidate to be sold on in January.

The current options of Frenkie de Jong and Arthur certainly have long term potential, but reports suggest that Barca still want to add to their midfield ranks in January.

According to Calciomercato via Football Espana, the Catalans are interested in Juventus’ Uruguayan midfielder Rodrigo Bentancur. The report goes on to suggest that Juventus are open to selling him due to their strength in midfield, and he would cost around €45m.

The fact that he might be for sale isn’t an indictment on his quality, but Juve do have Aaron Ramsey, Sami Khedira, Adrien Rabiot, Miralem Pjanic, Blaise Matuidi and Emre Can as alternative options in their midfield right now. 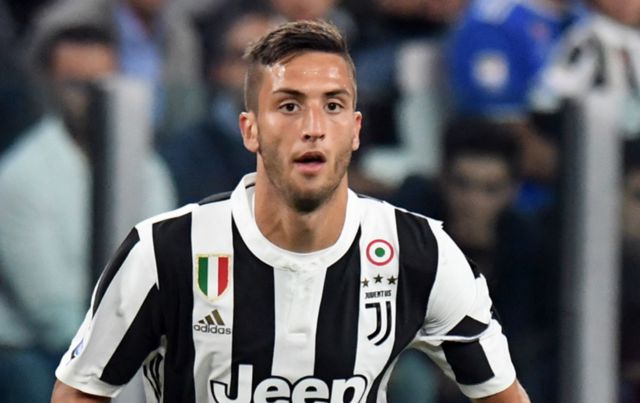 Bentancur in action for Juventus

If Bentancur does move to Barca, it could have an interesting knock-on effect to some other players. Ivan Rakitic and Arturo Vidal are both struggling to establish themselves as regular options just now, so his arrival could be the end of one or both of their Barca careers.