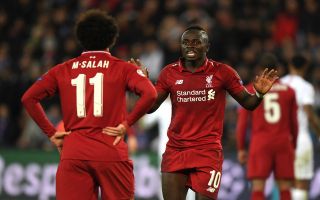 Liverpool’s Sadio Mane has opened up on ‘disagreements’ with superstar teammate Mohamed Salah, with the forward saying it’s a ‘pleasure’ to play with the Egyptian talisman.

According to the Mirror via an interview with France Football, Liverpool front-man Mane has admitted to having ‘disagreements’ with team-mate Salah.

It seems as though the so-called falling outs have been massively exaggerated as Mane insists that it’s a ‘pleasure’ to play alongside the former Roma man.

Rumours of a rift between the pair were sent into overdrive when Mane angrily reacted to Salah’s reluctance to pass the ball during the Reds’ win at Burnley earlier this season. 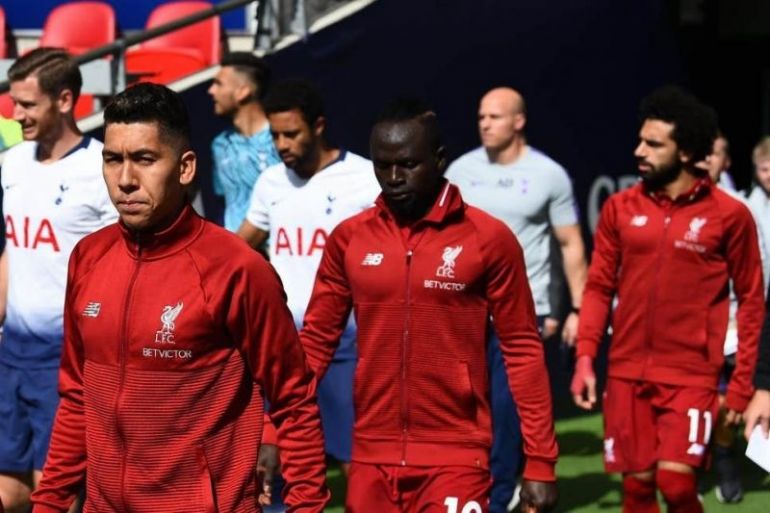 Liverpool’s frightening attacking trio is one of the most prolific in the world.

Here’s what the Senegalese star had to say on his team-mate:

“He’s a crazy goalscorer and an exceptional player who can do everything,”

“We have sometimes had our disagreements, but it remains a great pleasure to play beside him because I have the feeling we speak the same type of football.”

Everyone around Liverpool will be hoping that this interview finally puts to bed rumours of a falling out between the pair, as it seems to be nothing more than a one-off dispute on the pitch that’s been blown out of proportion.

Mane and Salah look likely contenders for the Premier League Golden Boot once again this season, although their attentions will surely be on lifting the title.

Jurgen Klopp’s men have put themselves in a fantastic position to win the league this season and it will be interesting to see if Pep Guardiola can mastermind a comeback for Manchester City once again.