Manchester United have suffered a blow in the race to land one of their top transfer targets, as it looks like the Red Devils will have to wait until next summer to try to sign the star.

According to the Birmingham Mail, Manchester United will have to wait until next summer to even attempt to lure John McGinn away from Aston Villa as the Midlands outfit are set to reject any January transfer bids for the ace.

Birmingham Live add that the Scotsman is valued at around £50m, the Villans could make a huge profit on the ace they signed for £2.75m in 2018.

The midfielder’s value has skyrocketed – and rightfully so, given his integral role in Villa’s promotion and his superb displays in the Premier League this season.

It’s not surprising to see that the Manchester outfit are keen on a move for the tireless midfielder, and Birmingham Live reiterate that Sir Alex Ferguson recommended that the ace was brought to Old Trafford this summer. 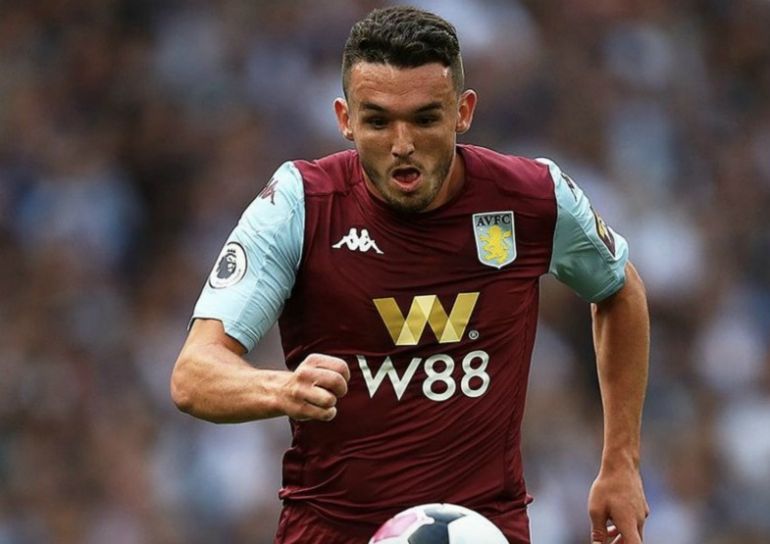 McGinn has been in fine form for Aston Villa this season.

The 25-year-old has played every minute of every Premier League game for Dean Smith’s side this season, scoring three goals and registering two assists in 11 outings so far.

McGinn could settle at Old Trafford fairly easily – something that recent marquee signings have massively struggled with. The ace could perhaps be helped by being in a midfield alongside Scotland international team-mate Scott McTominay.

The Sun also reported this summer that Sir Alex Ferguson is close friends with McGinn’s grandfather – the former Chairman of Celtic also ex-president of the Scottish FA.

McGinn has the aggressive playing style that United have lacked in recent years; the ace is always looking to make things happen and never shies away from the action.