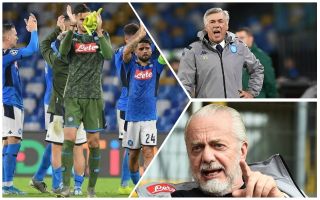 Napoli could be facing a mutiny as it’s reported that the Italian giants are set to take legal action against their own players over a refusal to go on a training retreat.

According to the Sun, via Italian newspaper La Gazzetta dello Sport, Napoli president Aurelio De Laurentiis sent the squad on a training retreat – commonly known as “in ritiro” in Italy, after the side’s defeat to rivals Roma on the weekend.

The camp was intended to last an entire week, with players staying at Napoli’s Castel Volturno training ground, but the team left Tuesday night’s Champions League clash in their own cars to head home.

Napoli have released a statement on their official website following the incident. 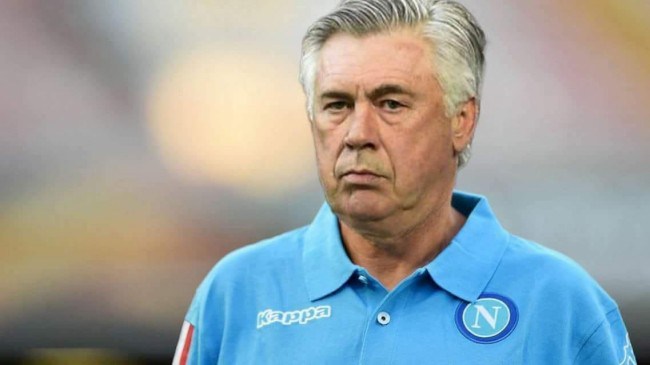 Will Ancelotti’s position be in doubt after the drama?

Take a look at the statement below, translated by the Sun:

“The club announces that, with reference to the behaviour of the players yesterday, it will proceed to protect its rights on an economic, capital, image and disciplinary levels in every competent jurisdiction.”

“It also makes clear that the responsibility with deciding the orders for a training retreat lies with coach Carlo Ancelotti. A press silence has been ordered from now until a date yet to be decided.”

The Sun also add that manager Carlo Ancelotti has landed himself in hot water after refusing to conduct a post-match press conference – which is contractually stipulated by UEFA.

The Italian giants have struggled so far this season, the Naples outfit are 7th in Serie A and they’ve only managed to win two of their last ten games across all competitions.

Napoli usually mount a respectable challenge to Juventus but that hasn’t been the case so far this season.