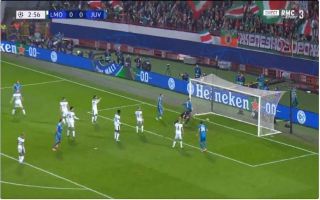 There’s been a pretty big PR drive from the Ronaldo camp in recent years to portray him as a likeable guy who plays for the team and is generally easy to get along with.

That image could be tested tonight as Aaron Ramsey pounced on the goal line to steal yet another Ronaldo goal.

It’s an awful mistake from the keeper and the ball is clearly going over the line without the help of the Welshman:

To be fair to Ronaldo he does hit it hard and with a bit of bounce, but the keeper needs to do so much better than this.

It’s probably best for Ramsey to pass to Ronaldo if he’s open for the rest of the game after this. It’s Ramsey’s second goal since making the move from Arsenal in the Summer. 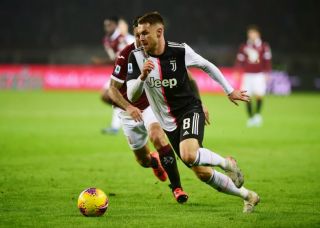