Oh wow, Man City will be seriously hoping that Ederson’s injury isn’t that bad. Claudio Bravo came on to replace him at half time but hasn’t managed to finish the game after receiving a red card.

If City hang on for a draw then he’s probably done his team a huge favour, but rushing out like this is so so reckless:

This shouldn’t impact on his availability for domestic games, but if Ederson is out long term then City will have a serious Champions League problem.

Pep Guardiola has always given the impression that he would love to play with 11 midfielders so this might finally give him a chance to do that.

Either way, I’m willing to bet this isn’t a sight Man City fans expected to see during the game tonight: 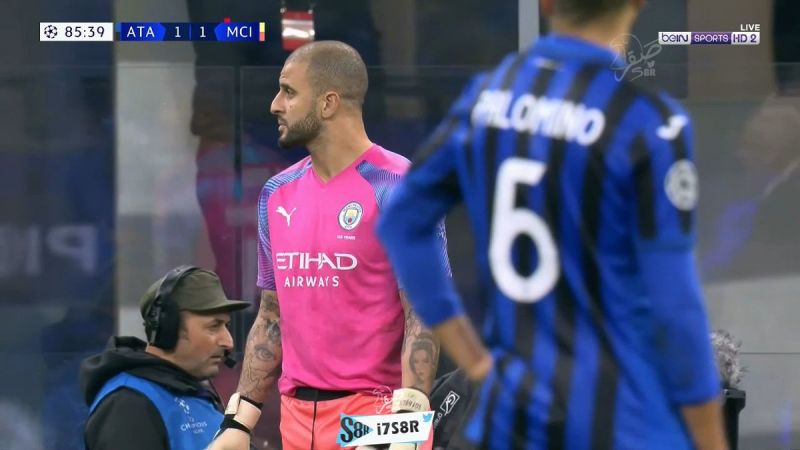 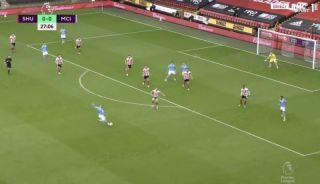