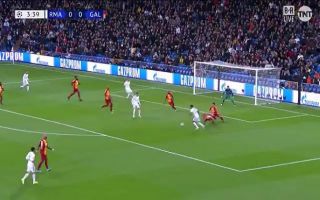 There does seem to be a common pattern that Real Madrid pull a good result out of nowhere when they start to struggle.

Zinedine Zidane came under increased pressure after Real missed a golden chance to return to the top of La Liga at the weekend, but they look well on their way to a win at home to Galatasaray tonight.

It’s Gareth Bale’s replacement for the night Rodrygo who has both goals after two brilliant finishes. his first shows great skill and composure to leave the keeper with no chance.

It is goal! Rodrygo Real Madrid vs Galatasaray 1-0 pic.twitter.com/ws5TIcPS2O

His second is a fantastic header that left the keeper looking statuesque for a second time:

This result would still see PSG as the favourites to finish top, but Real should still qualify easily for the next round. 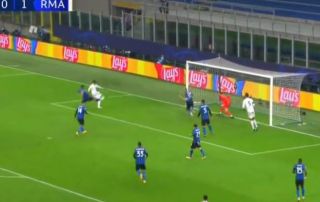 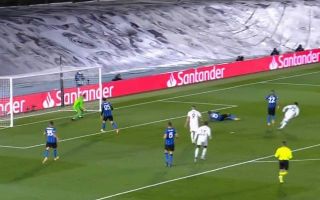