Arsenal are reportedly set to do battle with fellow Premier League side West Ham United in the race to sign Eintracht Frankfurt defender Martin Hinteregger.

According to the Sun, the Gunners are looking to add to their options in defence during the January transfer window, and thus, are eyeing up a swoop for Austrian international Hinteregger.

The report also notes that West Ham are also in the hunt for the 27-year-old defender, thus it seems like the north London outfit may not have it all their own way in their pursuit of the player.

Hinteregger has been an impressive player for Frankfurt so far this term, with the Austrian bagging four goals and one assist in all competitions despite playing every game in defence.

Arsenal are going to get the chance to take an ever closer look at Hinteregger later this month when they take on Frankfurt at the Emirates in the Europa League, a match the Gunners will be looking to win in order to book their place in the competition’s knockout rounds. 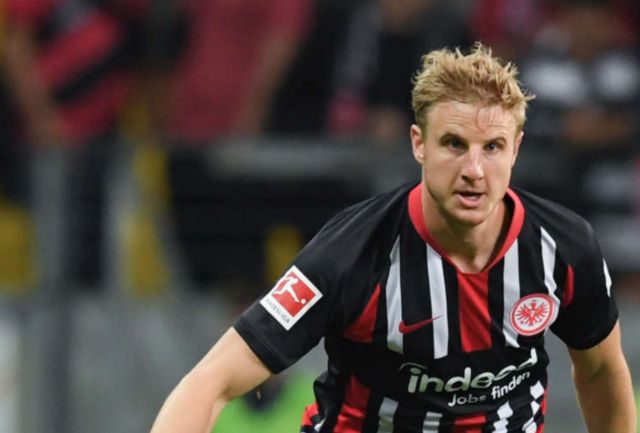 Arsenal’s backline could definitely do with bolstering if their performances so far this term are anything to go off.

The Gunners have looked shaky at the back in a large majority of their fixtures this campaign, with the summer arrivals of Tierney and Luiz not doing much to amend this.

And now, it looks like the north London outfit are going to turn to Hinteregger in January, as they look to fix their leaky backline ahead of the remainder of their season.