Arsenal have been criticised by former Gunners star Charlie Nicholas for missing out on signing characters and leaders for their defence over the summer.

Speaking on Sky Sports, as quoted by the Metro, the pundit used Manchester United’s loaned-out centre-back Chris Smalling as one example of a player who could’ve been available to improve Arsenal’s defensive options this summer.

MORE: What Arsene Wenger said about Granit Xhaka and Emery decision to strip him of Arsenal captaincy

Another he named was Gary Cahill, who left Chelsea for Crystal Palace on a free transfer and who has continued to put in solid performances at his new club this season.

Arsenal, meanwhile, have made a couple of poor recent signings in that area of the pitch in the form of Sokratis Papastathopoulos and David Luiz, neither of whom really look like mentally strong characters at the back.

In the past, AFC had some legendary centre halves at their club such as Tony Adams, Martin Keown and Sol Campbell, so it’s little wonder a former player like Nicholas isn’t too impressed with this current crop at the Emirates Stadium.

“Sadly I have to go way back to David Dein and he would sit down with Arsene Wenger and ask what kind of character he was signing. That’s gone now.

“It’s as if Arsenal sign players because they are desperate. Why not – and I don’t know how much he would have cost – go and get Chris Smalling from Manchester United in the summer before he went to Roma? Because he’d be better than what they had.

“They could’ve had Gary Cahill from Chelsea and sat him in the defence. He is better than what they have and is also a leader, but they missed out.” 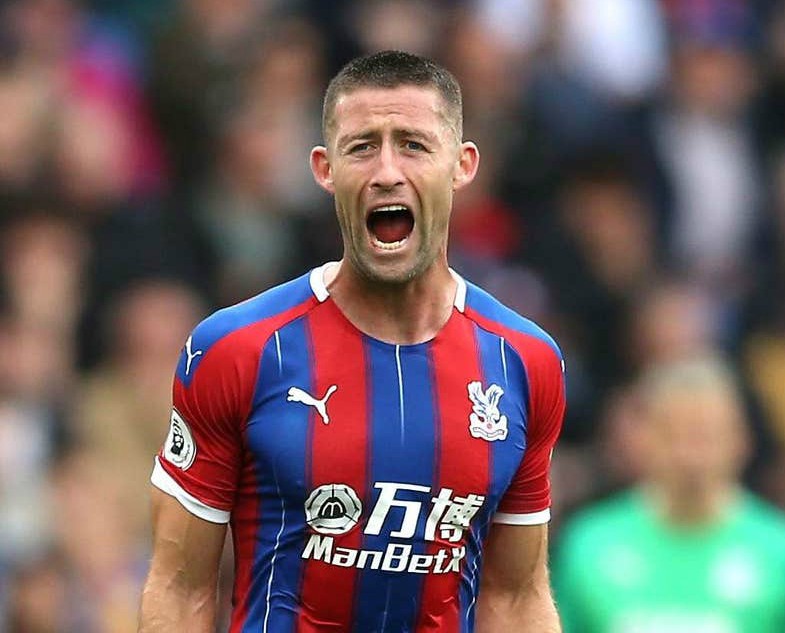 Of course, all this is easier said than done – it may well be that Man Utd would not in this case want to allow a player to leave and strengthen a rival, even if they have fairly recently sold Danny Welbeck and Henrikh Mkhitaryan to the north Londoners.

Cahill, though, does look like a missed opportunity for Arsenal as he was clear to leave Chelsea on a free, so would’ve been an easily attainable and low-risk addition.