It’s pretty tough for a player to shake off the tag of being injury prone after it’s applied. It might seem harsh when it’s all impact injuries, but when it’s a variety of muscle strains and little knocks, it might be a sign their body is starting to give up on them.

Real Madrid currently face a situation where they have plenty of first team players either the wrong side of 30 or approaching it. Ramos, Bale, Modric, Kroos and Benzema will all need to be replaced soon, while Marcelo is another that can be added to that list.

The Brazilian was forced off through injury during tonight’s thumping win over Galatasaray, and it’s starting to become a regular occurrence.

A report from Marca tonight confirmed that he suffered yet another injury tonight. They go on to say it’s looking like this will be the third time this season that he’s faced a spell out.

Considering it’s only early November, that must come as a huge concern to Zinedine Zidane and Real Madrid. It does mean thaat Ferland Mendy will get another chance to show why he should be considered the regular option. 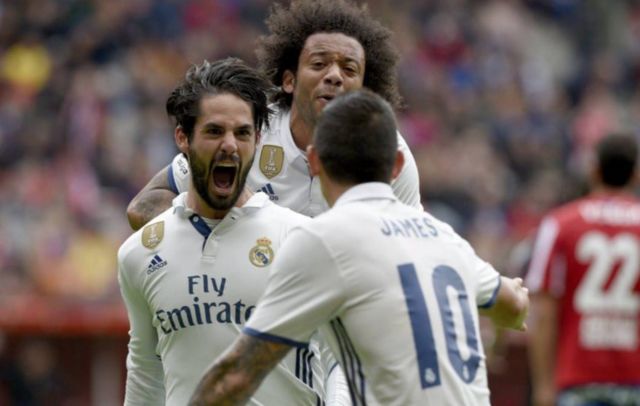 Marcelo celebrates with his teammates

The biggest problem for Marcelo is Mendy may get a decent run of games to prove himself depending how bad the injury is. Real are a team who love to make signings and move players on. They’ve been loyal to Marcelo over the years, but his constant run of injuries might persuade them to move on.

A serious overhaul of the squad is going to be required soon, so Real will need to make sure they have a manager in charge who they trust for years to come. Based on their previous record, that might be something they struggle with.