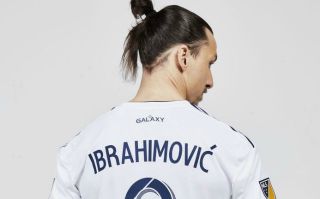 It really will be fascinating to see if Zlatan Ibrahimovic can still make a big impact at the top level. There’s still a lot of intrigue over where he might end up, but someone who should know has made a bold claim.

It’s obvious that his profile and self belief will still be sky high, but a return to AC Milan could be his biggest challenge yet. They’re struggling in mid table and look a shadow of the team that Zlatan played in during his first stint.

But it looks like he’s up for it. The Mirror reported on some comments made by MLS Commissioner Don Graber to ESPN. He was talking about Zlatan and said the following:

“Zlatan is an interesting character. He keeps me very busy & you need this kind of players like what happened with Beckham few years ago. He is 38 years old & has now been signed by Milan, one of the biggest clubs in the world.”

It’s a huge claim to make, but the language he uses does suggest that the deal has been agreed. Milan wouldn’t be able to register him until January, but his LA Galaxy contract expires at the end of this year so he’s free to negotiate with any other clubs.

Due to his age you have to think it will only be a six or eighteen month deal, but if he can bring his presence and somehow lift his new teammates to a higher level, then it’s still worth making the move. 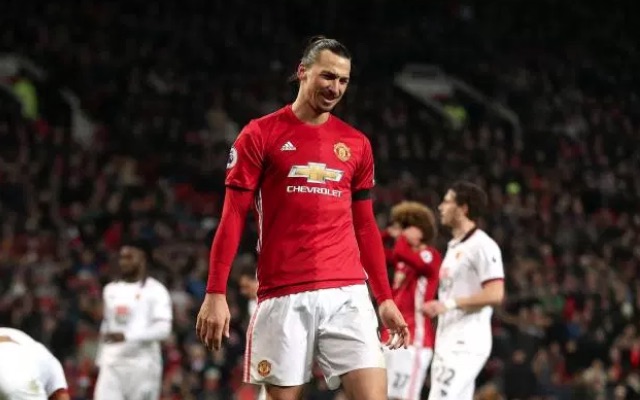 Zlatan in action for Man United

He’s shown he’s still incredibly prolific, 52 goals in 56 games for the Galaxy is a formidable return, but the MLS is still a fairly poor quality league.

There’s not been any official confirmation of this from the player or Milan at this point, but it would be fascinating to see how it worked out if he does make the move.