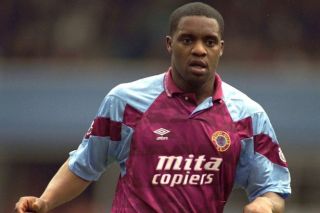 It has been reported that a police officer has been charged with the murder of former footballer Dalian Atkinson after his death in August 2016.

As noted by the Mirror, Atkinson collapsed and later died after a taser was used on him as it’s reported that he went into cardiac arrest and died in hospital.

It came after it was alleged that he was threatening his father, which in turn led to police being called to the incident.

Little detail is provided beyond that, but if the report is accurate and the police officer has been charged, then there will undoubtedly be further developments and confirmations from the relevant parties moving forward to determine how the case will move forward.

It’s added by the Daily Mail that witnesses claimed that they saw police use their stun guns more than once, while a second officer has also been charged.

Further, the Mail suggest that a hearing will be held at Birmingham Crown Court on Thursday afternoon.

Atkinson died aged 48 after he enjoyed an excellent playing career which saw him have spells with Ipswich Town, Sheffield Wednesday, Real Sociedad, Aston Villa and Fenerbahce among many others. 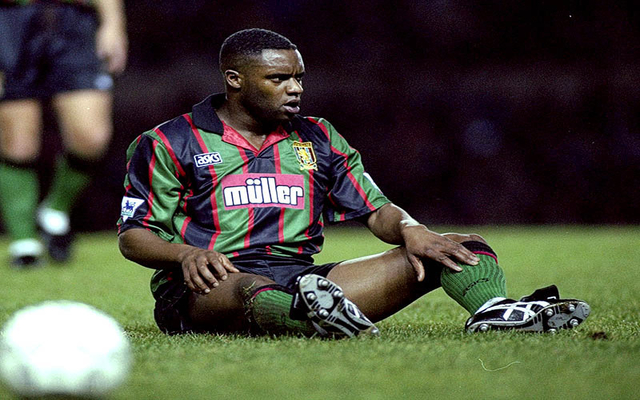