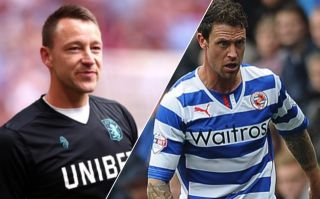 John Terry seems like he could become a pain in Wayne Bridge’s life yet again, after the Aston Villa figure purchased a mansion just yards away from his ex-Chelsea and England teammate’s house.

Rumours were rife regarding Terry and Bridge’s relationship back at the start of the decade after reports circulated which stated that Terry wooed his ex-girlfriend, who was also the mother of his child Jaydon, weeks after the two had broken up as per the Sun.

Following these reports, Bridge ended up refusing to shake Terry’s hand when Man City played Chelsea in the Premier League at Stamford Bridge back in 2010, an action that fuelled speculation even more.

And now, it seems like Terry’s added even more fuel to this rather lifeless fire by buying a mansion just yards away from Bridge’s current house, one which cost the former Blues captain a whopping £4.35M according to the Sun. 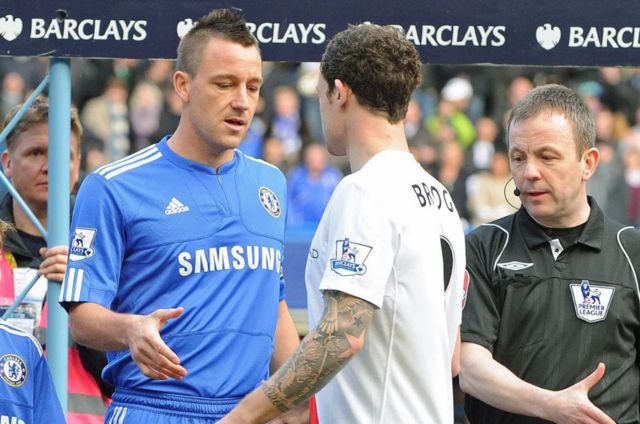 Bridge refused to shake Terry’s hand back in 2010

Given that this incident allegedly occurred around nine to 10 years ago, we doubt too many people are still bothered by it, however we’re sure some will definitely take note and be reminded of it following the news of Terry’s latest property purchase.

It’ll be interesting to see if anything happens between Bridge and Terry once the Aston Villa man moves into his new mansion, however given that they’re both grown men, we highly doubt it.

We bet Bridge certainly won’t be too happy with this one!

Video: Nat Phillips opens the scoring for Man United vs Liverpool with an unfortunate own goal