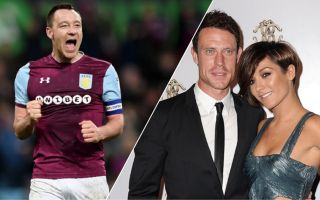 John Terry is many bookmakers’ favourite to appear on ITV’s reality TV show I’m A Celebrity… Get Me Out Of Here this year, and it seems like he unfortunately be on the show with someone he may not get on very well with.

According to Heat World, Terry is a ‘firm favourite’ to be one of the contests entering the jungle this year, something that would mean he has to take time off from his duties with Aston Villa should he do so.

Bridge and Terry’s relationship hit the rocks back in 2010, after the former Chelsea captain was accused of cheating on his wife with Bridge’s ex-wife, Vanessa Perroncel, according to Heat World.

This, in turn, may have lead to Frankie, Bridge’s current wife, forming a rather bad and negative opinion on Terry as a result.

Thus, if both do end up entering the jungle this year, we’re sure there’s going to be drama aplenty down under! 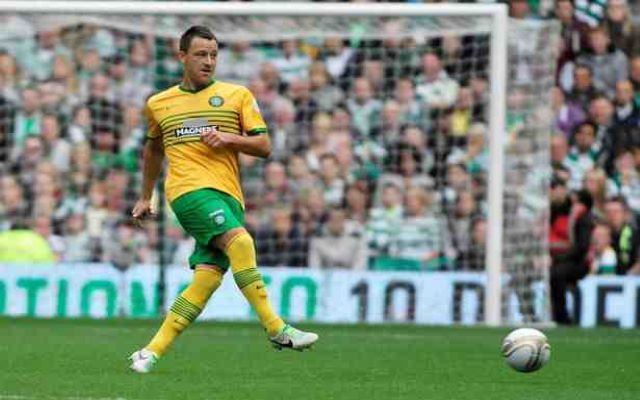 We’re sure Wayne Bridge would be rather unhappy if his wife were to end up with Terry in the jungle, especially considering his relationship with the former England captain.

Might be worth keeping an eye out for Im A Celeb’s announcement regarding this year’s contestants, folks…