It might turn out that Ole Gunnar Solskjaer’s long term vision for the club will pay dividends in a few years time. It might be hard for fans just now to struggle in the league and have to accept Europa League football for a while.

He’s certainly been willing to give some chances to his younger players. It’s been a mixed bag so far, Brandon Williams and Mason Greenwood have looked more than capable but Tahith Chong was highly rated yet hasn’t justified any further inclusion with his performances.

There’s some more good news for United fans as another one of their young stars has committed his long term future to the club:

#MUFC teenager Dylan Levitt has signed a new and improved contract until 2022, with the option of a further year

It does seem like James Garner is the current standout in the U23 side but Levitt has been impressive this season too. He tends to play as an attacking midfielder and has three goals and two assists in the U23 Premier League so far. 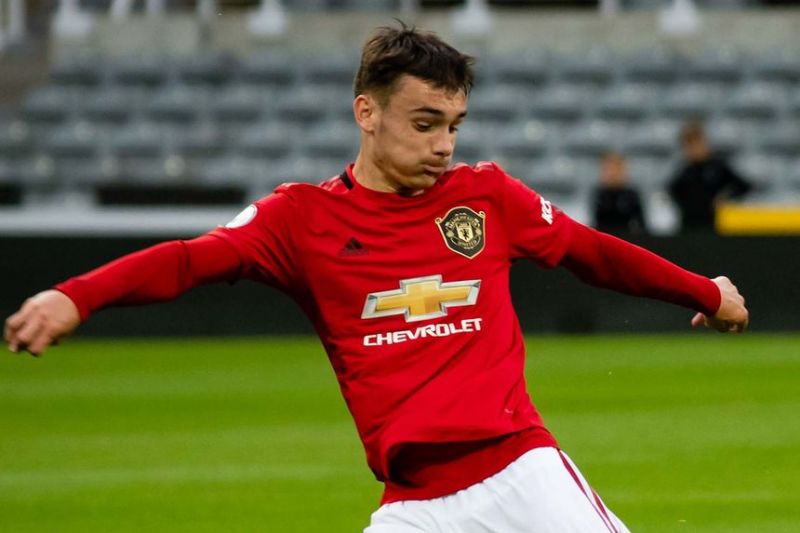 It will be interesting to see what United decide to do with him in January. There might be a temptation to bring some more experienced midfielders in as they try to improve on a poor start to the season, so a loan spell for Levitt might be best for him.

If he impresses then he could come back in the Summer and allow the club to let players like Juan Mata move on. At least he knows the manager has a history of giving chances to the young players if they deserve it.