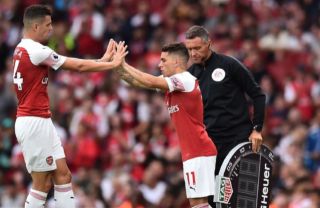 The Swiss international has made 144 appearances for the Gunners, scoring 11 goals and providing 17 assists. This season, Xhaka has come under immense criticism for his performances this season. Things went worse for the 27-year-old as he was booed off by Arsenal fans during their Premier League match against Crystal Palace. In retaliation, Xhaka gestured towards the fans before taking off his shirt.

The Swiss international has been stripped off the club’s captaincy and has missed Arsenal’s last two matches. According to the Times, Newcastle United are interested in signing Xhaka. Someone like the 27-year-old would be useful for the Magpies but it seems highly unlikely that he’ll be keen on moving to St. James’ Park as it might seem a step down at this point in his career.

Xhaka has made ten appearances for Arsenal this season so far and given his performances, it’s not clear whether he will be preferred by Emery for the upcoming matches. However, if he does leave North London, Newcastle will almost certainly be a club he might not prefer signing for. 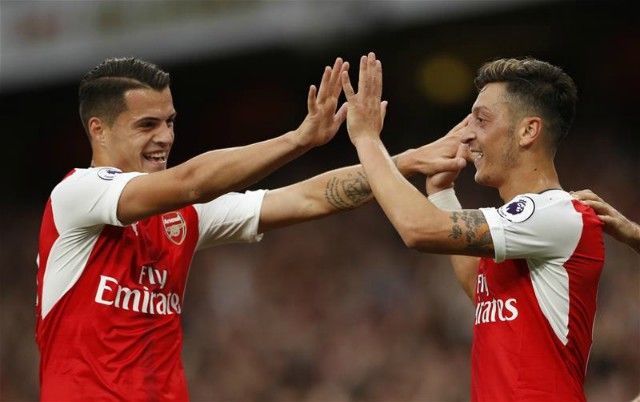