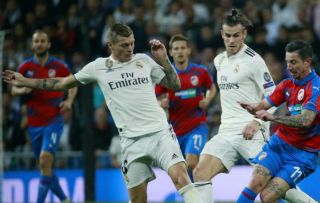 It does seem like Gareth Bale is starting to become some sort of reverse Ryan Giggs when it comes to Wales. Giggs was his country’s best player but would take any opportunity to pull out of a squad, Bale is never fit for Madrid but always seems to make himself available for is country.

In a way it’s not a great surprise. He’s had to put up with a lot of rubbish from the Spanish press about his lack of commitment and love of golf. It’s obvious the Welsh supporters love him so why wouldn’t he want to experience that as much as he can?

It doesn’t sound like it’s gone down very well with some of his Real Madrid teammates. The Sun reported on some comments made by Toni Kroos about Bale’s situation and he sounds pretty furious:

They go on to suggest that Zidane has been urged to ditch Bale in January because of his arrogance. It’s hard to see where he might go to if he does leave. The Premier League seems like the obvious choice but most teams should be put off with his injury history and how much he would cost. 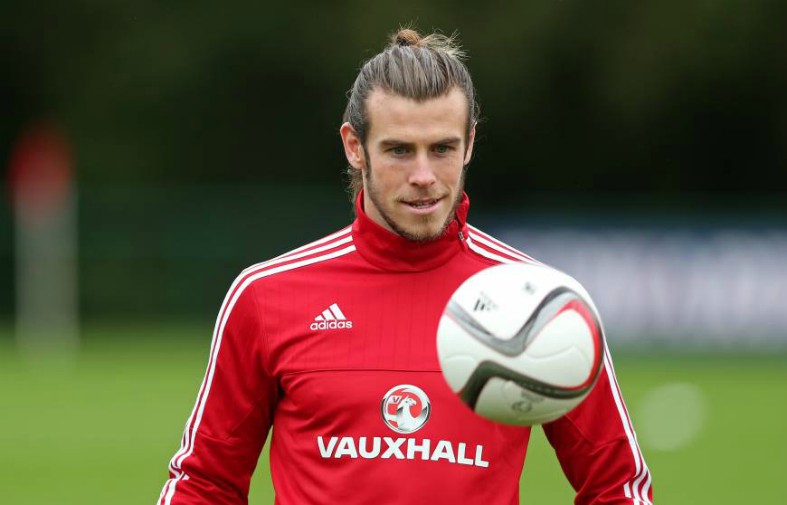 It might leave him with the option to go to MLS or China, but he’s still playing at a level above those leagues right now. Perhaps he can just dedicate himself to the Welsh national team on a full time basis?