Barcelona talisman Lionel Messi has ordered the club to sign Neymar, Skriniar and Kimmich in the near future in order to add some serious quality and depth to the club’s squad.

According to Diario Gol, Messi has asked the club to bring in a number of players in order to get Barca’s current squad up to scratch so they can compete for the Champions League.

The report notes that Messi has requested that the Blaugrana bring in Neymar from PSG, Joshua Kimmich from Bayern Munich and Milan Skriniar from Inter, three arrivals that would seriously bolster the club’s options in both attack and defence.

Goal reported earlier this summer that PSG are after as much as €250M for Neymar, whilst Kimmich is going to set the club back around €60M as per Don Balon, with Skriniar set to cost another €60M according to Transfermarkt.

One wonders whether Barca are going to have the €370m required to buy all three of these aforementioned stars, especially when you consider how much the club have spent on players like Coutinho, Dembele and Griezmann in recent times. 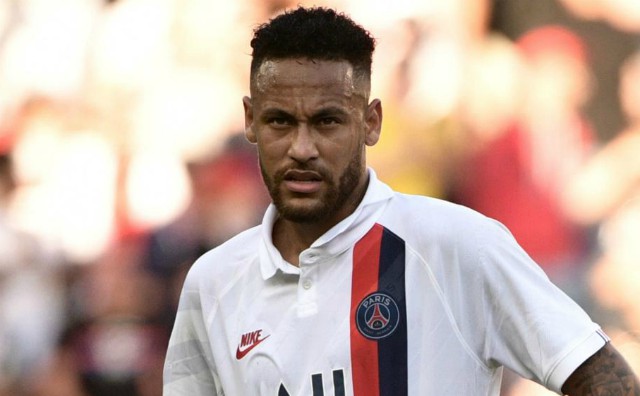 Messi wants Barcelona to sign Neymar, along with Kimmich and Skriniar, in the future

Neymar is one of the best attackers on the planet, and a return back to the Nou Camp, should it happen, would seriously bolster Valverde’s attacking options for the foreseeable future.

Kimmich is arguably the best right-back in the world at the moment, and would definitely be an upgrade on the current options Barca have to choose from in that position.

Skriniar has managed to establish himself as one of the best centre-backs in Italy in recent times, thus his arrival at the Nou Camp would see the Blaugrana add yet another top quality option to pick from in that position.